Mr Bean Has Replaced Christian In '50 Shades'... And We Just Don't Know Where To Look!

It was one of the year's biggest movies... And, erm, well let's just say we can't really imagine Mr Bean making a cameo in the sequel. Especially after we saw this disturbing viral video!

For some of us, '50 Shades Of Grey' was the greatest piece of cinema in the entire history of film. For others, it was the cringiest movie to have ever been made. But there's one thing we can agree on...

Never, ever, EVER cast Rowan Atkinson to star in it. Ever.

> WATCH: “Hello From The Parking Lot”: This Fan’s Adele Parody Asking For Tickets Is EPIC 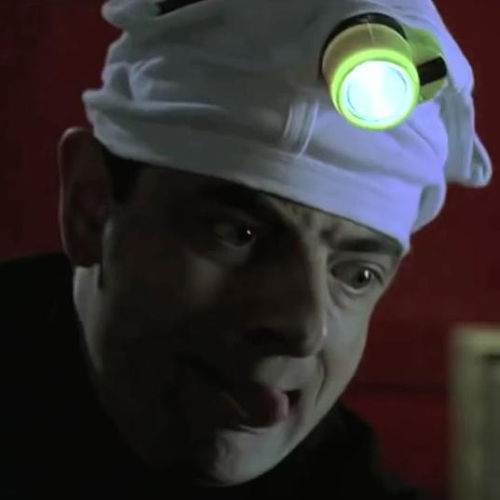 We suggest you watch the clip now, so we can take the time to erase it from our minds.