We didn't think we'd ever say this about David, but... The video may contain strong language!

Celebrity Big Brother has been accused of being a bit cheap and tacky; some have claimed all it is is a chance for celebs to hurl insults at one and other and scream at the top of their lungs.

The Hook got impressionist, Charlie Hopkinson, to voice a video of Chloe Ferry's attempts at, erm, wooing Calum Best, and the end result is nothing short of comedy genius.

"It's mating season... As it always seems to be for this particular male" says 'David' as Chloe jumps on Calum's lap. And don't even get us started on the slow-motion replays of her making the moves. 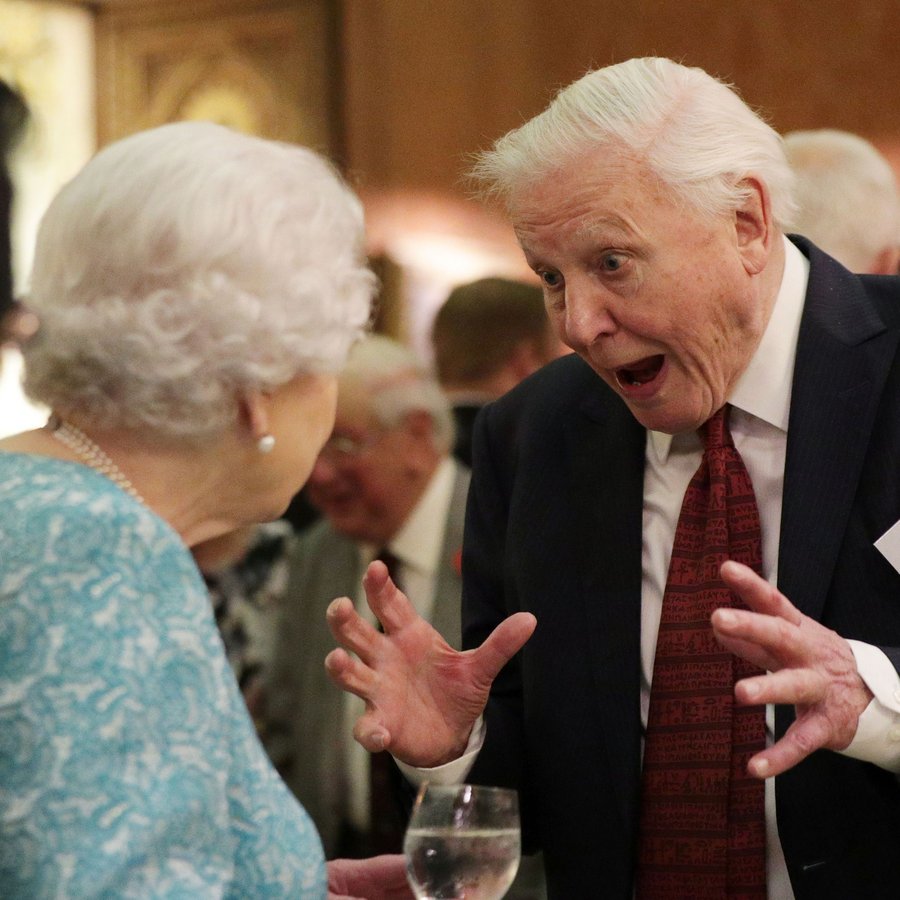 We wouldn't at all be surprised if this wasn't nominated for a BAFTA now.