The Capital star announced his homecoming at the famous Ageas Bowl

Craig last performed on his home turf at Southampton Common for the Common People festival
The South Coast super star expressed his excitement when chatting to Jono and Emma today, saying that the show will be ‘epic’. Craig brings something unique and special to each show, he cannot wait for his biggest solo UK arena tour. 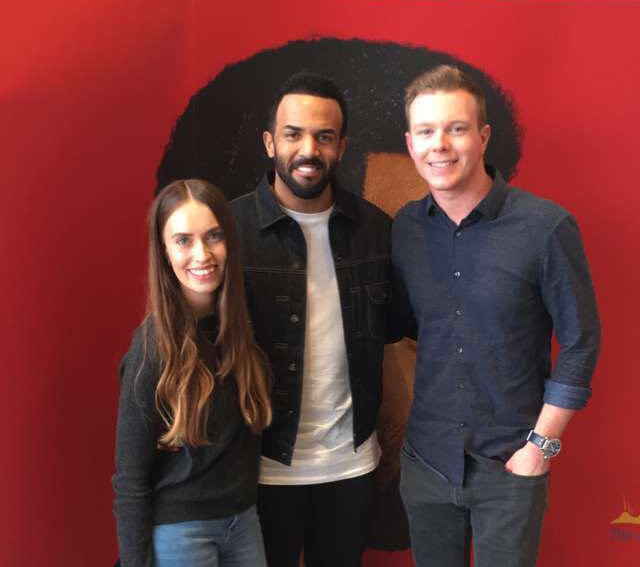 Head over to Facebook to check out our live video from today’s press release.
https://www.facebook.com/capitalfmsouthcoast/
Follow the link to see the full list of UK tour dates:
http://www.ticketmaster.co.uk/Craig-David-tickets/artist/703676
General release tickets are out this Friday – get them while you can!