Henry Cavill got grilled by Sonny Jay on some of the weirdest questions that you should probably NEVER ask a Hollywood A-lister.

Sonny popped by the 'Mission: Impossible - Fallout' junket to chat to the Hollywood A-lister about his latest role, August Walker. 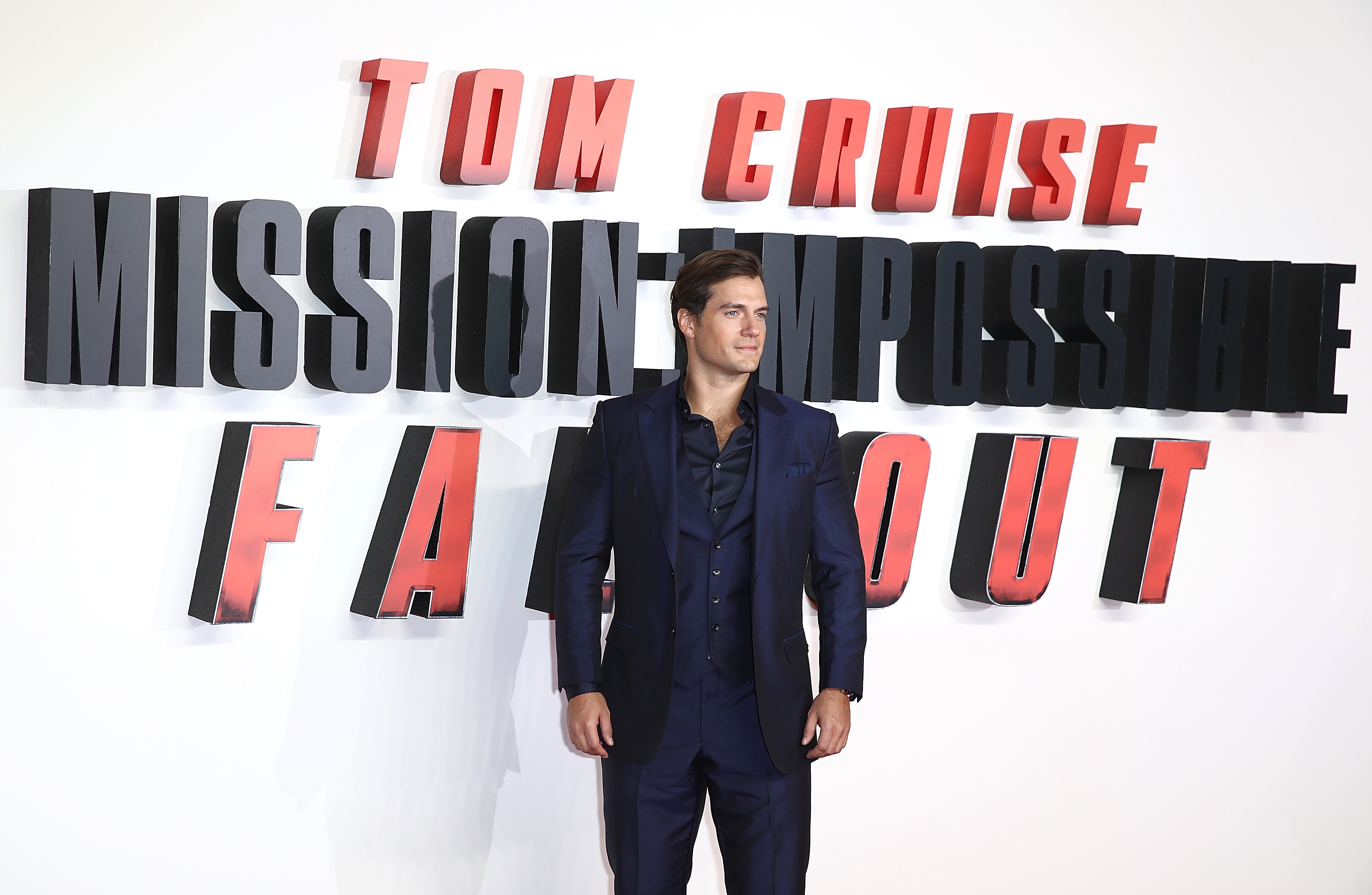 But being one of Roman Kemp's BFFs isn't as easy as it looks. Ro set Sonny the challenge of seeing how many times he could fit the prefix 'cav' in his interview.

From chatting to the actor about caviar to Cavalier King Charles Spaniels, things soon got weird. Like, real quick...

> We're Catching Up With The World's Biggest Stars Over On Our App...

If he thought saving the world in his latest film was difficult, he ain't seen nothing yet. This is literally Interview: Impossible.