The Love Island cast are about to get the shook of their lives as the show is about to undergo the biggest twist in the history of its run.

And the twist is about to put the loyalty of the pre-existing couples to the ultimate test. Each of the couples are set to be split up - with half of the islanders having to pack their bags to move into a second, secret villa.

The source revealed that “they’re going to split all the boys and girls up so they’ll be in separate accommodation. Even more newbies are going to be sent in this week to shake things up. It’s going to be the biggest thing to happen to the show”. 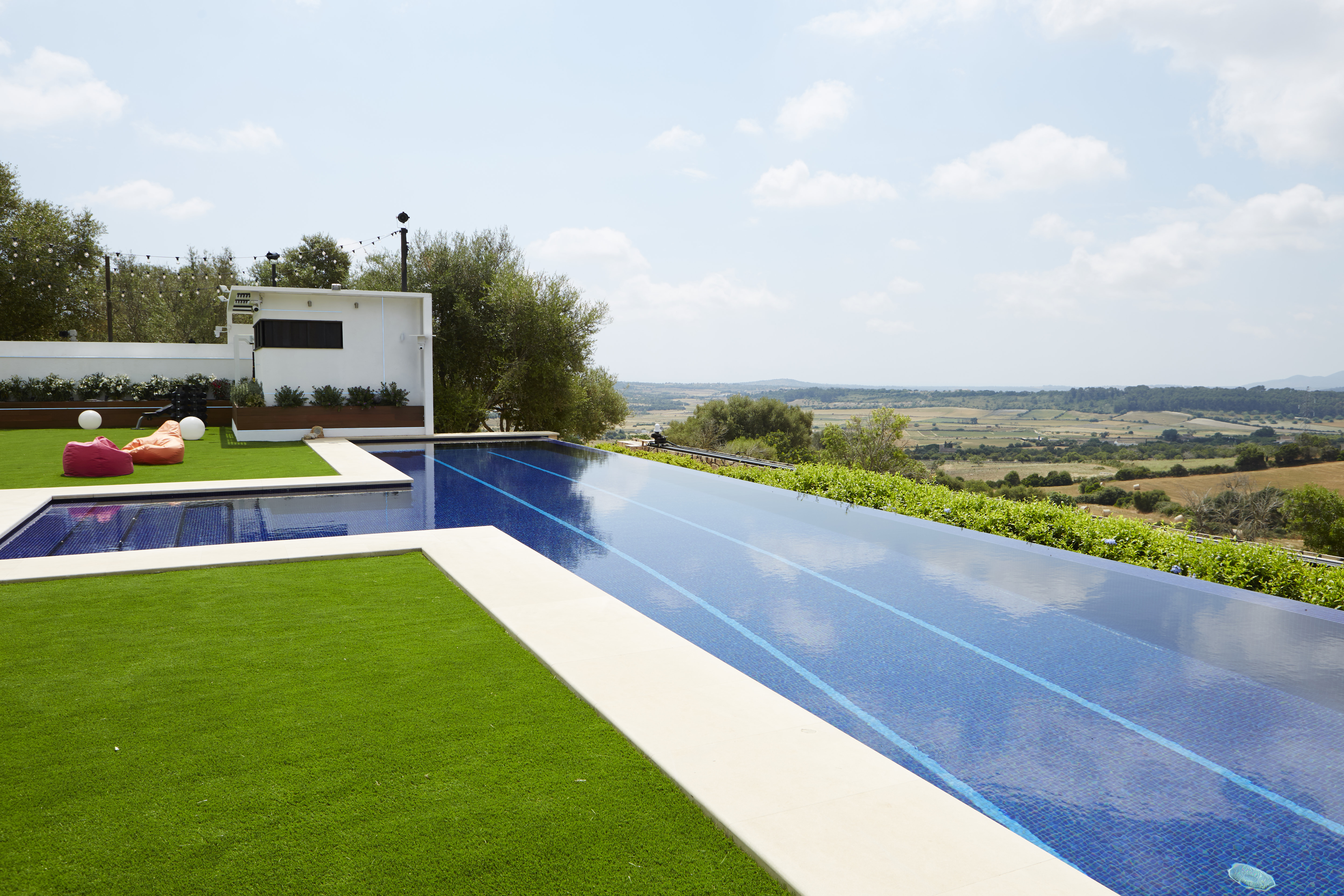 The insider revealed that the twist is going to be a complete shock to islanders and is meant to put the relationships that have already been formed to the ultimate test.

They went on to explain that “because of the villa’s remote location, the second house will be in the same town but is far enough away that both groups can get up to whatever they want”.

So, yes, that means that Jonny and Camilla, Gabby and Marcel, Kem and Amber, Tyla and Dom, Simon and Montana and Chris and Olivia will all be split up for two or three days with new boys being sent into the girls house and new girls sent into the boys villa.

This is going to go OFF.

Nathan and Cara faced the ultimate test last year when they became 'parents'...