She might have come from a famous family but Kylie Jenner’s a successful businesswoman in her own right too – and she explains why she thinks she’s a good role model.

She might be part of the most famous family on the planet, but Kylie Jenner’s not one to live off her family wealth – she has just revealed that she’s been earning her own money since she was 13 years old!

Kylie Jenner’s Been Helping Tyga Look For A New Home Near Hers – What Does This Mean?!

During her interview for her first ever Glamour magazine cover, Kylie revealed that she thinks of herself as a feminist and that she’s careful with her cash despite the flash cars and houses.

Kylie revealed that she thinks of herself as a feminist, “I mean, of course I do, but I don't think I stand up in public that way a lot. Not that I don't feel things in my personal life, but yes: I do consider myself a feminist. 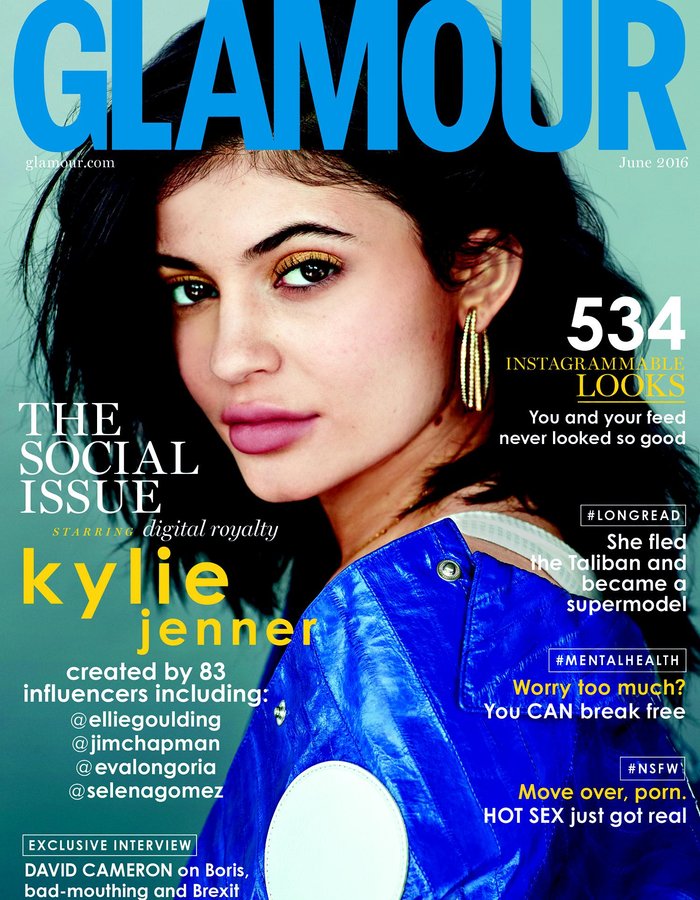 “I'm a young woman, for one thing, and I don't depend on a man or anybody else. I make my own money and start my own businesses, and I feel like I'm an inspiration for a lot of young girls who want to stand on their own.”

In fact, 18-year-old Kylie has been self sufficient from the tender age of 13, “I haven't had a dollar of my mum's money for five years. Ever since I started earning my own money, I've paid for everything: all my cars, houses, clothes, everything.

“I like to know exactly what's going on and I'm actually quite careful with what I spend. We all are as a family.” 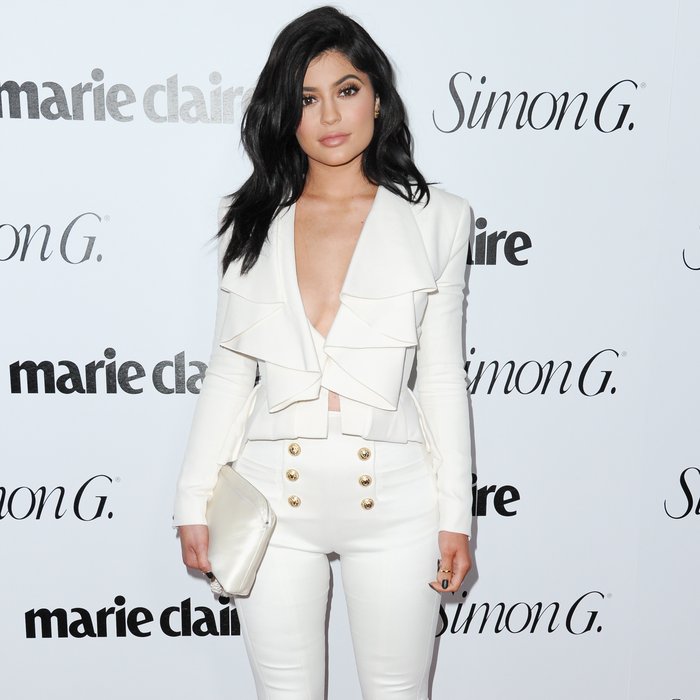 And while she has a successful line of Lip Kits on the go, Kylie’s planning to launch a full beauty line and eventually take a less public role once KUWTK is finished.

She revealed, “I only show people what I want them to see. And in time, I think I'll just slowly start moving behind the scenes. [Keeping Up With The Kardashians] has to end eventually, and I'm not going to leave until we're done with it, but by 20 I want to have the whole of my cosmetics line out because that's my primary focus. I definitely won't want to be doing anything else that would make me more public.”