We have good news for American Horror Story fans. 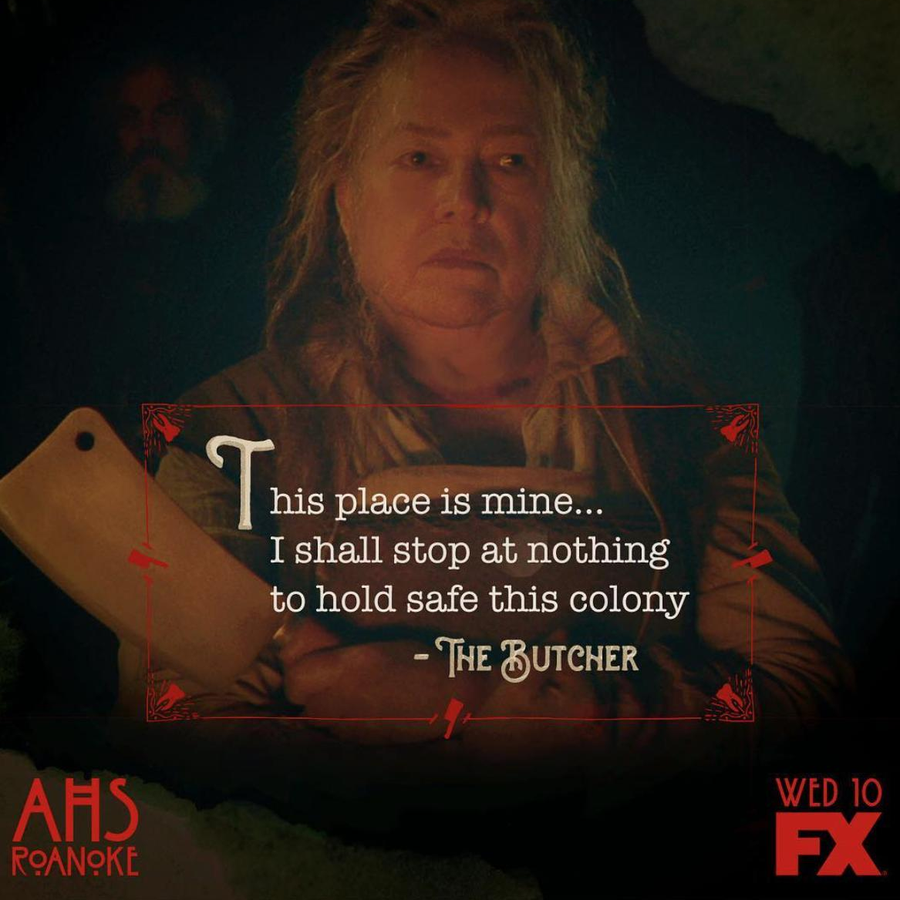 The show has been renewed for a seventh season which is set to air in 2017.

It’s not actually that surprising given how successful the show currently is. Since it’s debut on September 14th 2016, the current season of the show - American Horror Story: Roanoke - has averaged a total of 13 million viewers which is just mind-blowing.

What’s even more impressive is that various episode of AHS account for 12 of FX’s (the channel in which its aired in America) top 15 highest-rated telecasts of all time. Along with the 15 Emmy Awards, we have a feeling that the show might be around for a while yet.