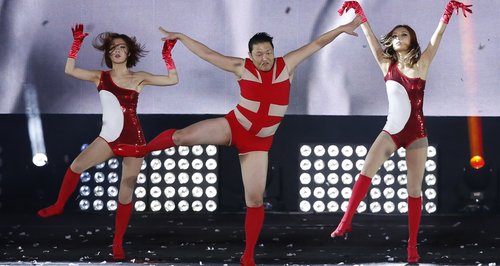 Rudimental were dominating The Vodafone Big Top 40 chart with their huge hit 'Waiting All Night', featuring vocals from Ella Eyre. But what else were we talking about this time last year?

1. The One Direction boys joined the likes of The Queen, The Spice Girls and James Bond, as they were immortalised in wax at Madame Tussaud's. 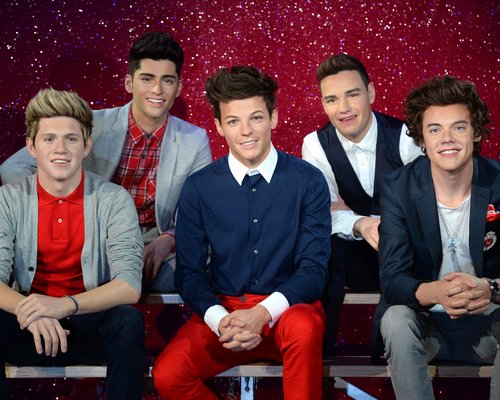 2. Time Magazine named Lady Gaga as the second most influential person of the last decade - being beaten only by Burmese freedom fighter Aung San Suu Kyi.

3. It was the first time we'd ever heard 'Get Lucky', when the Daft Punk & Pharrell track leaked online. Little did we know it would be one of the biggest tunes of the year!

4. Justin Bieber caused some more controversy this time last year, when he signed the guest book at Anne Frank's house claiming that she "would have been a Belieber".

5. The Wanted had to take a temporary hiatus as a 5-piece, after Nathan Sykes underwent surgery on his throat. He didn't sing with the band again until their appearance at the 2013 Summertime Ball.

Thank you for all of the kind messages. Putting a smile on my face :) x

6. Beyonce kicked off her mammoth Mrs Carter Show world tour in Belgrade, which would see her performing for almost a year and bringing in almost $200million!

7. And to celebrate her tour (and maybe his video for 'Gentleman' passing 100 million views), PSY treated us to a special performance of 'Single Ladies'!