Tinie Tempah has an uphill battle when it comes to holding onto the No.1 spot this weekend with some HUGE new releases ready to take up the chart challenge.

Tinie Tempah added a second week to his run at No.1 with his Jess Glynne collaboration 'Not Letting Go'. He faced tough competition from his BFF Rita Ora however the South-London rapper dug deep and came out on top.

This weekend is about to get very serious for Tinie Tempah who will have to fight off everyone from a Belgian DJ to our favourite electronic pop trio and of course, the one and only Nathan Sykes.

Will the British duo make it a THIRD week at the top? If Tinie manages to keep the other contenders at bay, he'll be just one week away from equalling the 2015 record of most weeks at No.1.

Lost Frequencies - 'Are You With Me"

21 year old Belgian deep house producer Lost Frequencies has officially arrived after appearing in our chart two weeks ago with this killer tune. 'Are You With Me' is a remix of a song by the same name by country singer Easton Corbin.

He's got one of the smoothest voices in music and come Sunday you'll be able to download it from iTunes as Nathan drops his first solo single. Who's ready for it?

'Poison' debuted at No.3 in our countdown last Sunday just HOURS after the song was made available to download. Rita will be hoping to leapfrog Tinie & Lost Frequencies to score her first No.1 of 2015.

They topped the chart in March 2015 with 'King' for one week before Flo Rida knocked them off the top with 'GDFR' . Will Olly, Emre and Mikey have a repeat success with 'Shine'?

It's finally here! After all this time, Fifth Harmony's 'Worth It' is set to be released at midnight on Sunday and we have got a feeling you guys are going to send them pretty darn high up the chart.

WATCH: Fifth Harmony Make Some Of The Weirdest Noises We’ve Ever Heard 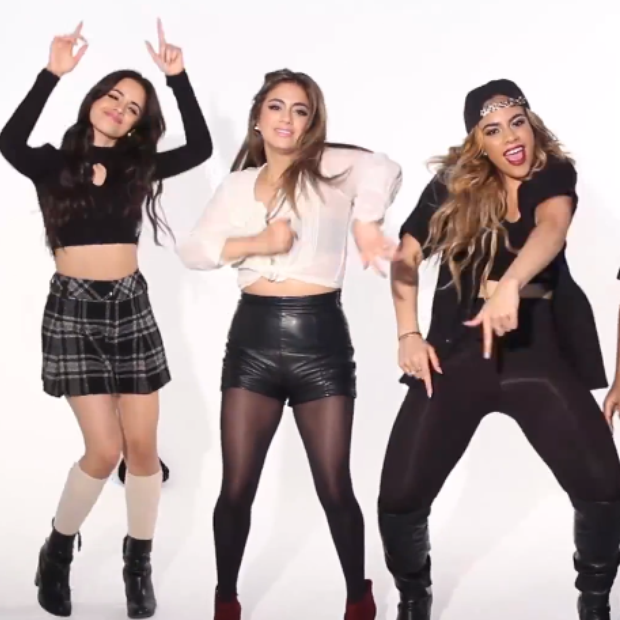