VOTE: Can Justin Bieber Actually Make It TWO Weeks At No.1 With 'Sorry'?

With the release of 'Purpose', Justin Bieber was finally able to snatch the No.1 spot from Adele, however can anyone actually knock him off the top?

'Sorry', 'What Do You Mean?' and 'Love Yourself' ALL made an appearance in last weekend's top ten making it a Sunday to celebrate for Justin Bieber. However the biggest news of the day was the fact that after an entire MONTH, Biebz had finally knocked Adele's 'Hello' off the top.

So, the defence at the top begins. Can Justin keep the No.1 spot for as long as Adele did?

Let's have a look at this weekend's contenders...

FUN FACT: Both Justin Bieber AND Adele scored a total of three singles inside the top ten last Sunday.

Why it should get your vote: Justin's new direction in music is bringing in fans who weren't #Beliebers, so why not join them in the revolution?

FUN FACT: Until Sunday, Adele's 'Hello' hadn't moved from the No.1 spot since it was released over a month ago.

Why it should get your vote: Do we really have to tell you by now?

FUN FACT: Her favourite Disney film is The Little Mermaid.

Why it should get your vote: With Winter well and truly under way it's time to eject some party vibes into your day and this should do the trick.

FUN FACT: One of his all time favourite movies is The Notebook.

Why it should get your vote: From Justin's brand new album 'Purpose', this is by far his most laid back and mellow. 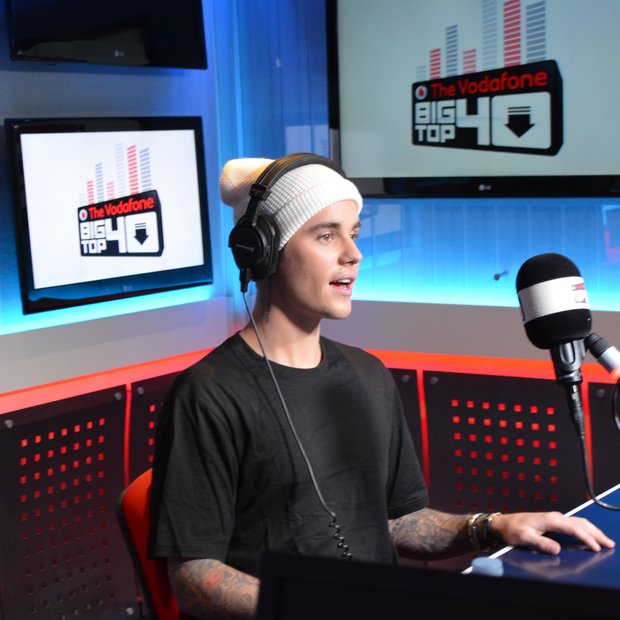