VOTE: Can 19 Year Old Kungs Make It THREE Weeks At No.1 This Sunday?

He's quickly becoming one of the hottest properties in the world of chart music and he's ready to break some records!

Kungs has now notched up two weeks at the top of the Vodafone Big Top 40 after knocking Justin Timberlake's 'Can't Stop The Feeling' from it's perch at the start of June 2016.

There are a few contenders for the No.1 title this weekend and here they are to help you decide who YOU want at the top?

Kungs literally came out of nowhere with his tune 'This Girl' and hasn't looked back since. After knocking JT off his perch, he'll be looking to make it an epic 3 weeks in pole position.

Sigala feat. Nile Rodgers & John Newman - 'Give Me Your Love'

Talk about making an instant impact! Just two days after Sigala released 'Give Me Your Love', it debuted at No.3! With two No.1 singles already under his belt, surely it is time for another chart topper?

After just missing out on the top ten before lockdown last Sunday, Bastille will be hoping to make their chart debut with a song from their upcoming second album.

You can NEVER count JT out of a good chart race. He's already spent time at No.1 with this slice of pure pop bliss but don't be surprised if he makes it back to the top again. 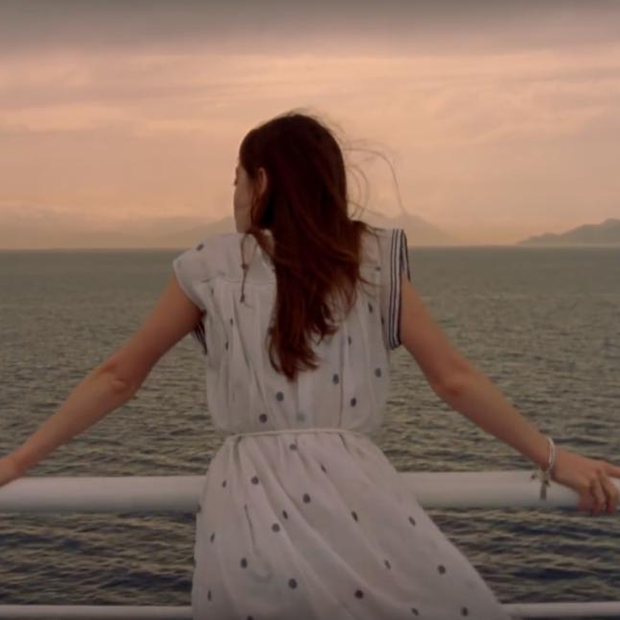