Chart Update: Will Ellie Goulding Score Her 2nd No.1 Of 2015 This Sunday?

Ellie Goulding has already had a No.1 single this year, can she bag her second this Sunday?

After SIX intense chart battles in the past six weeks we finally had a single that actually stayed at No.1 for a second weekend in a row! Norfolk DJ Sigala fought off competition from Justin Bieber and Calvin Harris to retain the title.

However it might be a little tougher for the 'Easy Love' superstar this Sunday. Let's have a listen to this weekend's contenders for that No.1 spot:

Sigala became the first artist to hold onto the No.1 for 2 consecutive weeks. The last time a single track made it 3 weeks on top was back in June when Jason Derulo's sexy hit 'Want To Want Me' beat Major Lazer to pole position.

Ellie Goulding - 'On My Mind'

Ellie Goulding has surprised us all when she announced earlier this week that her new single 'On My Mind' was coming this Thursday. Can Ellie become the second solo artist to grab a second 2015 No.1 single? (The first was Jess Glynne).

Ellie Goulding & Dougie Poynter: 16 Pics To Prove They're The Most PERFECT Couple In Pop

The #Beliebers are such a force that it is impossible to ever rule out the force that is Justin Bieber.

R.City and Maroon 5 frontman Adam Levine bagged a place in last weekend's countdown at No.24 and it wouldn't surprise us if the pair make a quick ascend up the chart. Keep an eye on this one chart-fans. 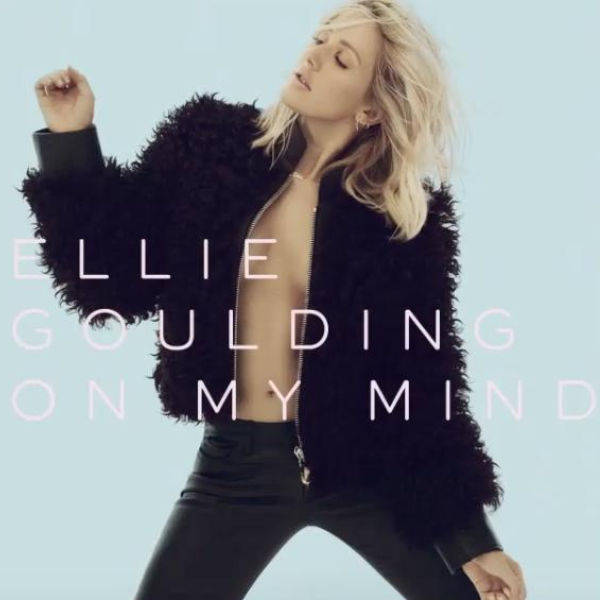