Can Lukas Graham EQUAL Justin Bieber's Record For The Longest Run At No.1 This Sunday?!

Lukas Graham are just ONE step away from equalling Justin Bieber's record for most weeks at No.1 EVER. Can they actually do it?

Guess what...Lukas Graham has made it a MAMMOTH six weeks at the top of the chart. The Danish four-piece haven't budged off the top for a single second since they captured the No.1 spot back in the first week of February.

Who Are Lukas Graham? Get To Know The Ghetto Pop Four-Piece!

If they hold on for one more week, they'll be making history as the joint longest reigning No.1 ever to grace the top 40. However there are a LOT of songs ready to shoot for the top.

Remember, you have to download your favourite to move them up the chart!

Here are your contenders to help you decide who deserves that coveted No.1 spot.

Who'd have thought that one of the biggest singles of 2016 would come from a Danish band who were relatively unknown at the start of the year?! Well now they are about to make history with seven weeks at the top and its up to you to help them get there.

Mike Posner has been knocking on the door at the top of the chart for a few weeks now and it looks like its now or never for the American DJ. Give his single a listen and drop him a vote if it tickles your fancy.

He's back with another fresh track! Sigala has already ruled the chart with his single 'Sweet Lovin' and spent countless weeks in the top 40 with 'Easy Love'. Surely the superstar DJ will prevail once again?

Oh yes...hold onto your hats. The Lawson boys are back in the race this Sunday! Their new single 'Money' is due to be released on Friday and we can see it doing some great things! Keep an eye on this one...its a bit of a dark-horse. 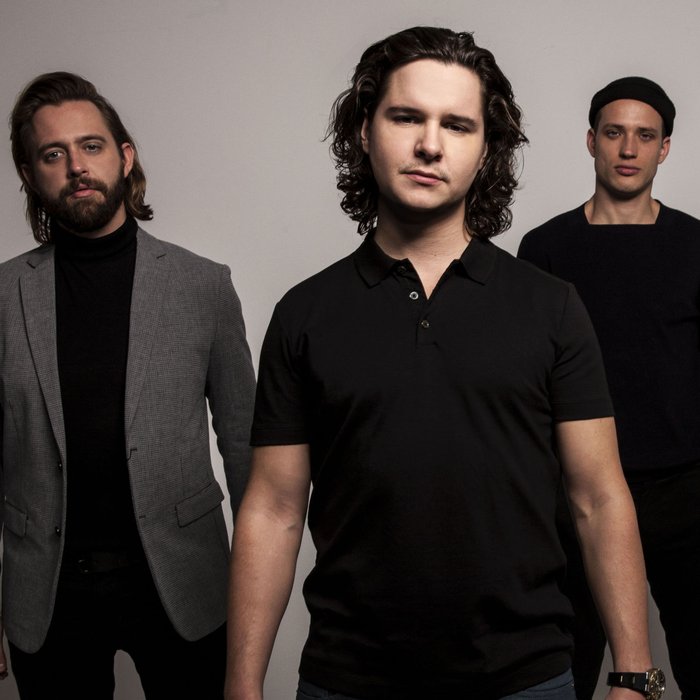 Have you seen Lukas Graham's incredible cover of Adele's 'Hello'? You're going to want to see this right now!