Lukas Graham are getting closer and closer to breaking Bieber's record for longest reigning No.1 EVER, can they get even closer?

For five weeks, Lukas Graham have reigned supreme at the very top of the Vodafone Big Top 40 and guess what...they are closing in on Justin Bieber's record for the longest reigning chart topper VERY quickly.

Check out the LONGEST reigning No.1 singles in the history of the Big Top 40!

Justin's 'Love Yourself' currently holds the record with 7 weeks at the top however in just two shows time we could be introducing the Danish four-piece as the ultimate champions of the chart.

Remember, you have to download your favourite to move them up the chart!

Here are your contenders to help you decide who deserves that coveted No.1 spot.

Five weeks...FIVE! We can't get over how incredibly successful Lukas Graham's breakthrough single has been after bursting onto the scene back in late January. Can they actually go one better again?!

Mike Posner has now spent two weeks in the top ten since it was released at the end of February, surely his banging single 'Ibiza' can finally leapfrog Lukas Graham's '7 Years'.

She's collaborated with MNEK and Tinie Tempah on a couple of chart hits however Zara's own single 'Lush Life' has now made an appearance in the top five and we can see it going from strength to strength this Sunday.

Ariana Grande has been teasing her new single 'Dangerous Woman' for a while now and if we're to believe what we hear, it should be available to download just in time for Sunday's No.1 battle! 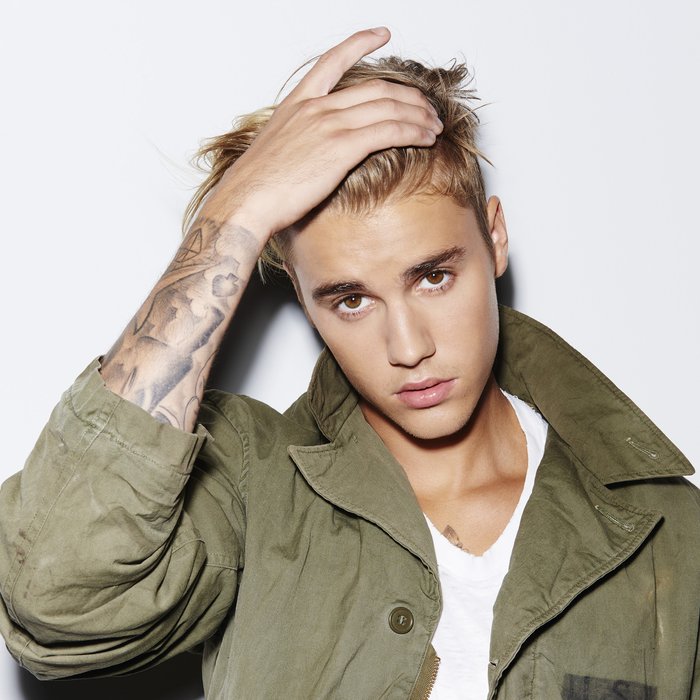