9 Kardashian Business Failures They Definitely Want You To Forget Forever

There have been some pretty dodgy deals and more fragrances than we can remember...here are the weirdest and worst Kardashian business ventures of all time!

As Kendall and Kylie’s offices were slapped with an eviction notice for $57k in unpaid rent, it’s got us wondering whether their clothing line is about to join the enormous list of abandoned Kardashian ventures that they really don’t want you to know about. 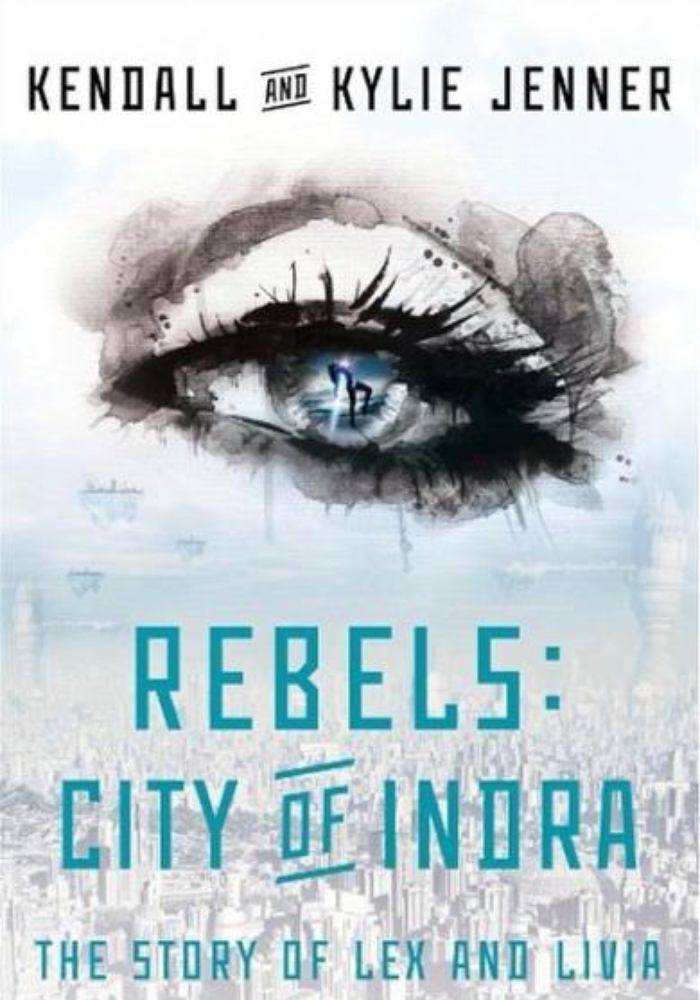 The youngest of the Kardashian clan entered the literary scene with their dystopian novel of which they are both cited as authors, so they must have written it. Right?

Unlike most of this list, you can still get your hands on this total classic if you wish to read it. We reckon it’s only a matter of time until this is added to the school curriculum. 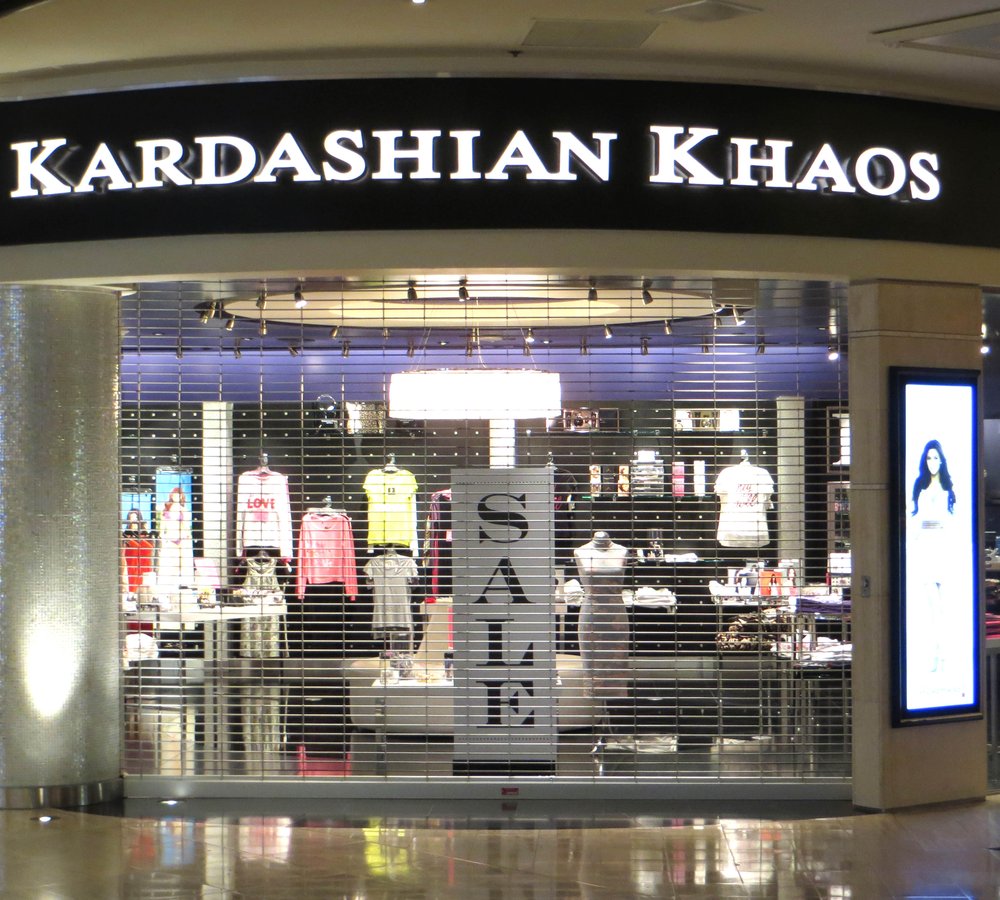 Picture: Splash
A souvenir store in Vegas offered fans a chance to get their hands on key rings, beach towels and t-shirts with the girls faces on and all that jazz.
They reportedly sold bottled water for $8. Unsurprisingly the shop shut down in 2014 after a three-year stint, probs upon the realisation it was truly uncool.

Not one of their most Kreative ideas.

That Time Kris Decided She Wanted To Be Simon Cowell.

Kris, ever restless and all powerful sat down one day and decided she was going to manage a girl band. After all, that’s the same as your own kids right?

After becoming bored of this side-hobby she passed the job on to son Rob who couldn’t quite handle it. Why you ask?

Could have something to do with his zero experience as a music manager... jus’ guessing.

Cast your mind back to a time when the sisters weren’t known for their (perhaps not so effortless) trend-setting fashion sense. Hard isn’t it?

Don’t worry, this will deffo jog your memory.

Their Dotty P collection dropped in 2012 and there was A LOT of leopard print involved and just SO many peplums. 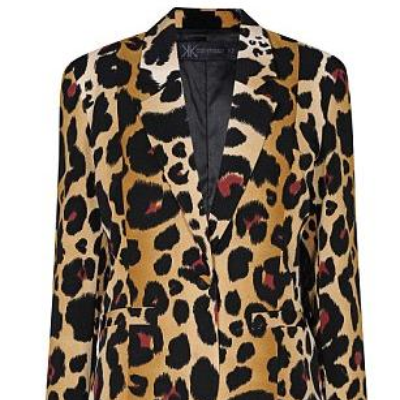 A far cry from the wavy yeezy garms they sport these days.

This also just reminds us how happy we are it’s not 2012 anymore.

Kardashian Kolors for OPI With World’s Most Embarrassing Names 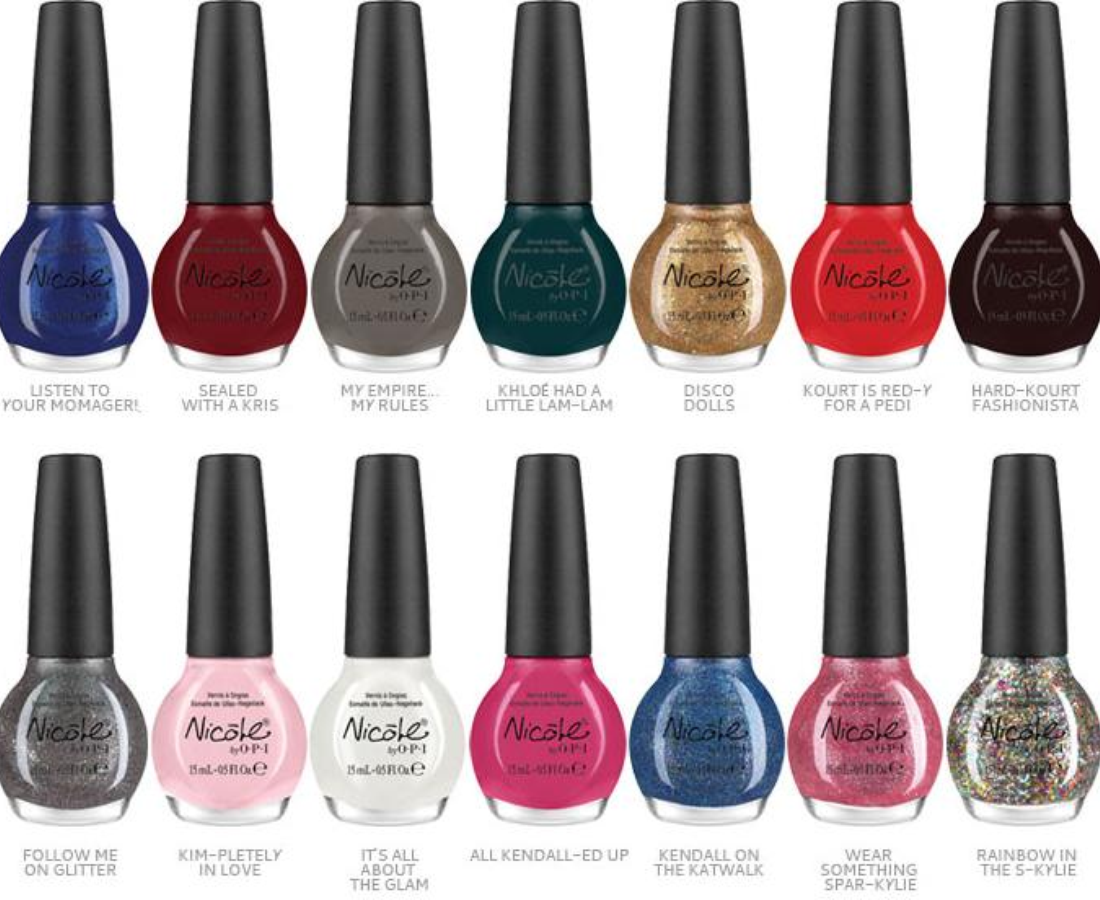 At first glance this all seems pretty standard. Until you look at the names of each bottle.

We are absolutely howling at ‘KHLOE HAD A LITTLE LAM-LAM’ named after her husband at the time Lamar Odom.

Also see ‘SEALED WITH A KRIS’ appropriately placed right next to ‘MY EMPIRE MY RULES’. 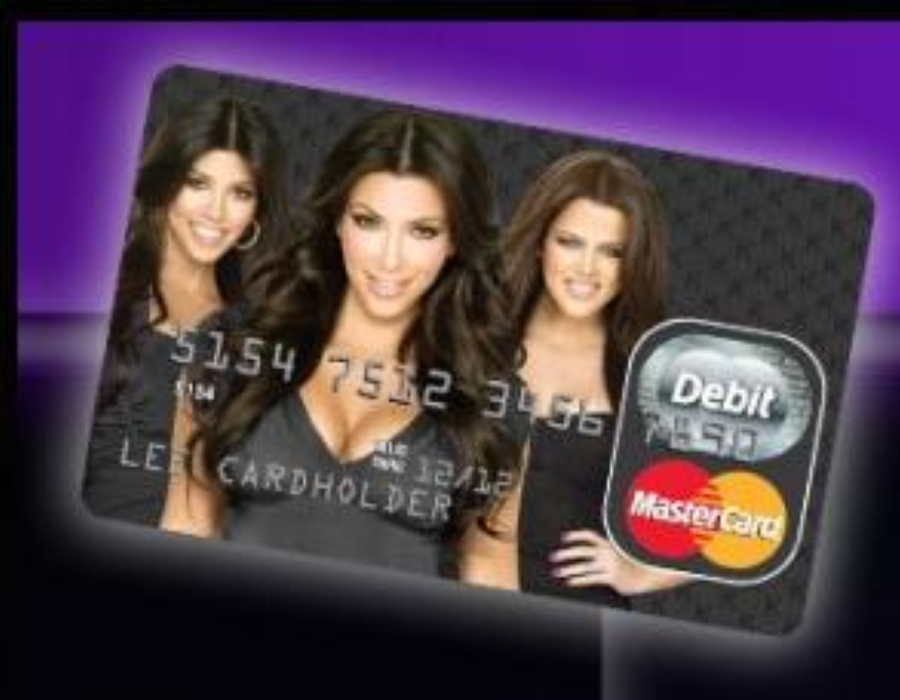 One of the more sinister ventures. Definitely one to be swept under Kris's enormous fur rug.

This short-lived venture saw the sisters launch a pre-paid debit card that came with such enormous fees it was quickly taken off the market.

Upon distancing themselves from the product they faced a whopping 75-million-dollar lawsuit for breaking their contract.

Soooo, yeah pretty sure they aren’t going to want people to remember that one. Oops. 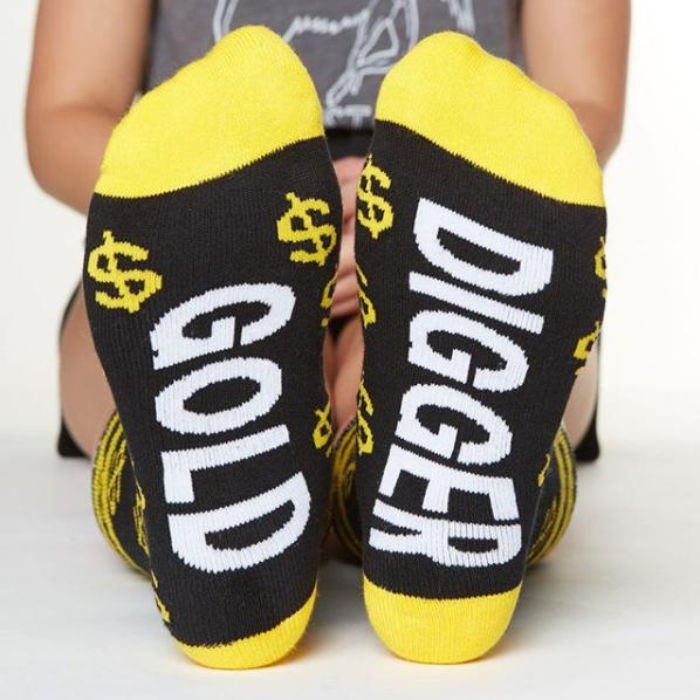 You may not know this about Rob, but he was very young when he realised passion of all things hosiery.

This passion came to life with this incredible range of socks.

Colourful socks, socks with words on, SOCKS WITH PIZZA ON GUYS.

This venture is still up and running so don’t all flock to the website at once for a pair of the hottest pair of Arthur Geezy's in town. 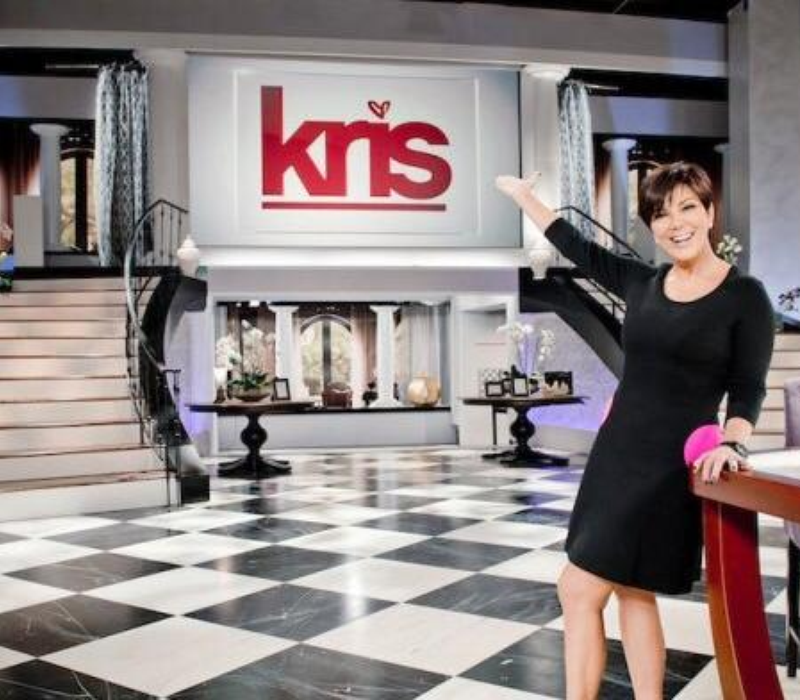 For the world’s most famous matriarch that was able to build an empire from the Kardashian name, she didn’t seem to be able to make her talk show work at all.

She basically got family members and close friends to agree to interviews, which is kind of exactly the same as KUWTK.

It lasted only through the summer of 2013. Soz Kris, you can’t have it all.

GLAM, the earliest of many fragrances by Kim Kardashian.

We’re getting notes of Paris Hilton and whiffs of rhinestone.

Described as ''a captivating fragrance that inspires confidence, strength and of course glamour'', we get to see Kim in her purest form through this scent.

A world away from her ultra-cool latest fragrance that comes inside a healing crystal, but hey, that awkward phase is a necessary part of life, even for Kimmy K.

So, DW guys, this article have proven that even the coolest of the cool have done some pretty embarrassing stuff to get to where they are. And we are totally OK with that.

Whilst you’re here why not watch Kim dishing the dirt on her family!