Who Are Jack & Jack? Everything You Need To Know About The American Pop Duo

Jack Gilinsky and Jack Johnson, a.k.a Jack & Jack are a pop duo who started their career on Vine and haven't looked back ever since.

If you've heard of 'Jack & Jack', you'll know that the pair have been releasing music since way before their epic new collaboration 'Rise' with British DJ Jonas Blue.

However, for those of you who aren't as familiar with pair, here's what you need to know about the boys from Omaha, Nebraska. 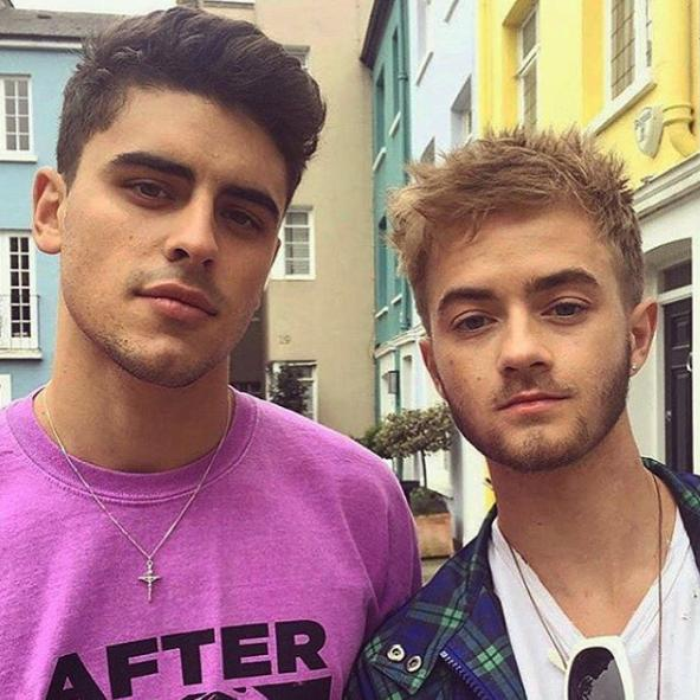 Jack Gilinksy and Jack Johnson began their music career on social media app 'Vine' (yup, just like the one and only Shawn Mendes). It didn't take long for the pair to release full songs, with their first outing 'Distance' arriving in January 2014.

Jack & Jack have gone on to release over 20 singles with their single 'Rise' with Jonas Blue the latest.

Of course Jack & Jack have merchandise. The pair are internet sensations with a massive following so of course, you can deck yourself out in hoodies, caps, shirts and beanies.

There are varied reports when it comes to Jack Gilinksy's and Jack Jonson's net worth however it is widely reported that they have $3 millions between them thanks to the money generated from their tours, merch and YouTube channel.

Both lads have been in relationships however the most high profile one was between Jack Gilinsky and singer Madison Beer. The two stars dated for several years before finally breaking up in 2017. 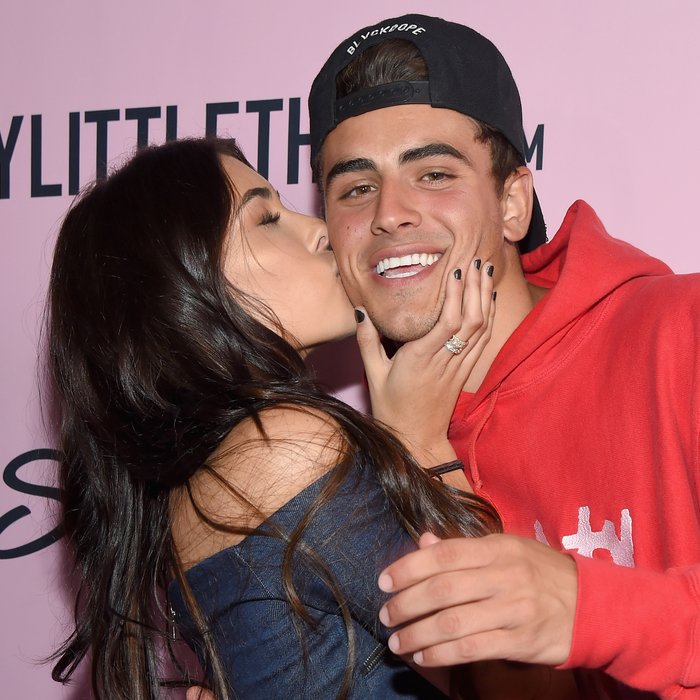 The boys have already embarked on several tours, their most notable was their very first... the 'DigiTour'. With sketches as well as music, the tour sold out almost instantly across the U.S.