No, wide waist belts should NEVER make a comeback.

2008 was a pretty legendary year - from Britney Spears' comeback after THAT 2007 incident to Brangelina's twins being born - but it was also a year of some pretty disastrous fashion choices and tech that's definitely been left long in the past... here's everything you were obsessed with back in 2008 (and, TBH, most of them can just stay there!).

How Many Songs From These Forgotten Noughties Bands Can You Remember?

2008 was the year when we cinched literally everything at the waist with a massively oversized, preferably elasticated waist belt. Floaty dress? Waist belt. Skinny fit T-shirt? Waist belt. Why?! 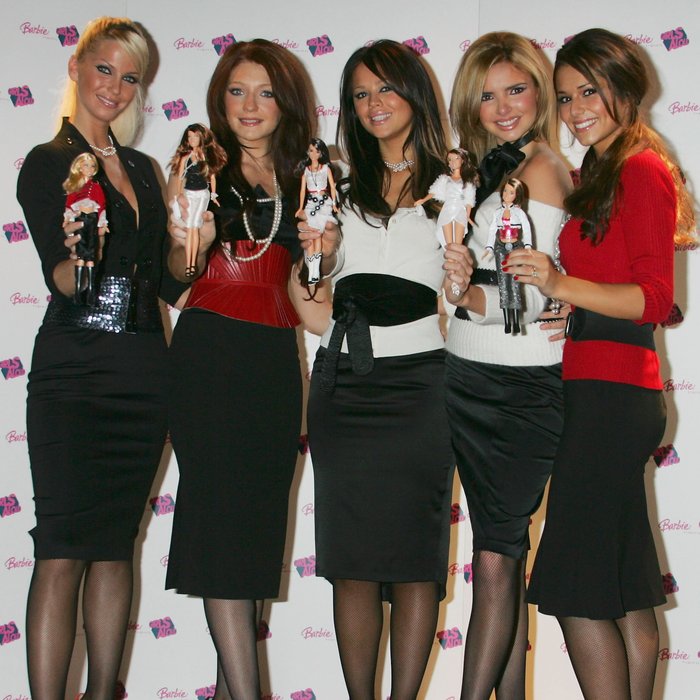 While we're all about WhatsApp and iMessage these days, back in 2008 the only way to communicate was via Blackberry Messenger. You were totally not cool unless you had a Blackberry (seriously, who really needs a full on keypad with actual buttons IRL?!) and everyone had their BBM pin in their social media bios. 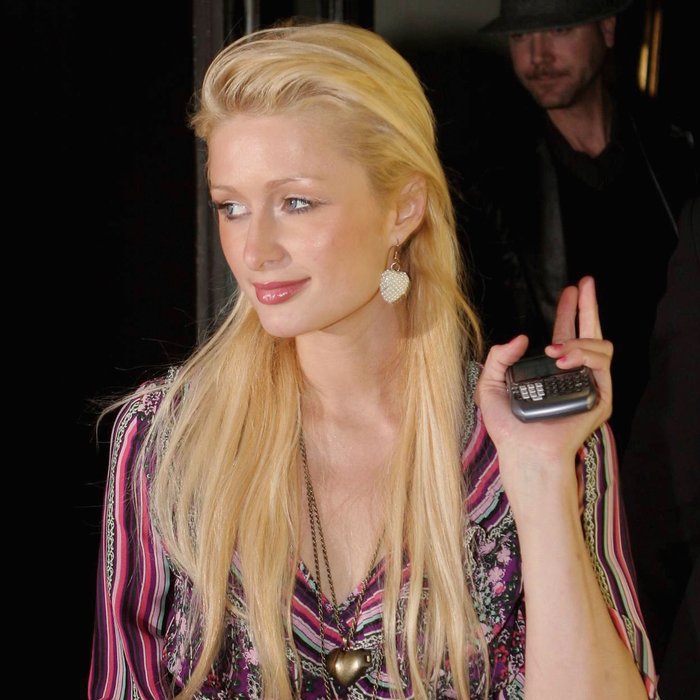 While the nail trend du jour is either pointy or squoval-shaped and usually features a non-metallic colour of some sort, back in 2008 everyone was all about the French manicure, which looked especially amazing on your long, square acrylic nails - because any other shape was just not the done thing. Why we ever thought this looked good is a mystery, but we definitely spent a LOT of hours of our lives in the salon getting them done.

While we're not averse to a normal gladiator sandal (even if they do look slightly like you're 10mins late for your fight at the Coliseum...), 2008 spawned the mega-sandal. The next level, KNEE-HIGH gladiator sandal. 1. They looked horrendous. 2. They took a good 25 minutes to get on and lace up (unless you had ones that zipped up at the back and just... no.) 3. You had to spend the rest of the summer with the world's most unfortunate tan lines if you wore them on a particularly sunny day. We're more than happy this trend was only around for a little while because it just was NOT the one.

While your knee-high gladiators were perfect for summer, for every other season you were rocking your Ugg boots come rain or shine. Probably one of the least flattering footwear choices unless you literally live in the arctic, Uggs were all we were wearing. Camel and black were the staples but if you were feeling adventurous, you had a whole Pantone colour chart of shades you could pick from, and that's before we even touch on the epidemic of the fake Ugg - aka the knock off versions that would wear away at the heel and form a weird wonky boot because they weren't made of as good quality (read: expensive) materials. Not cool or stylish at all. 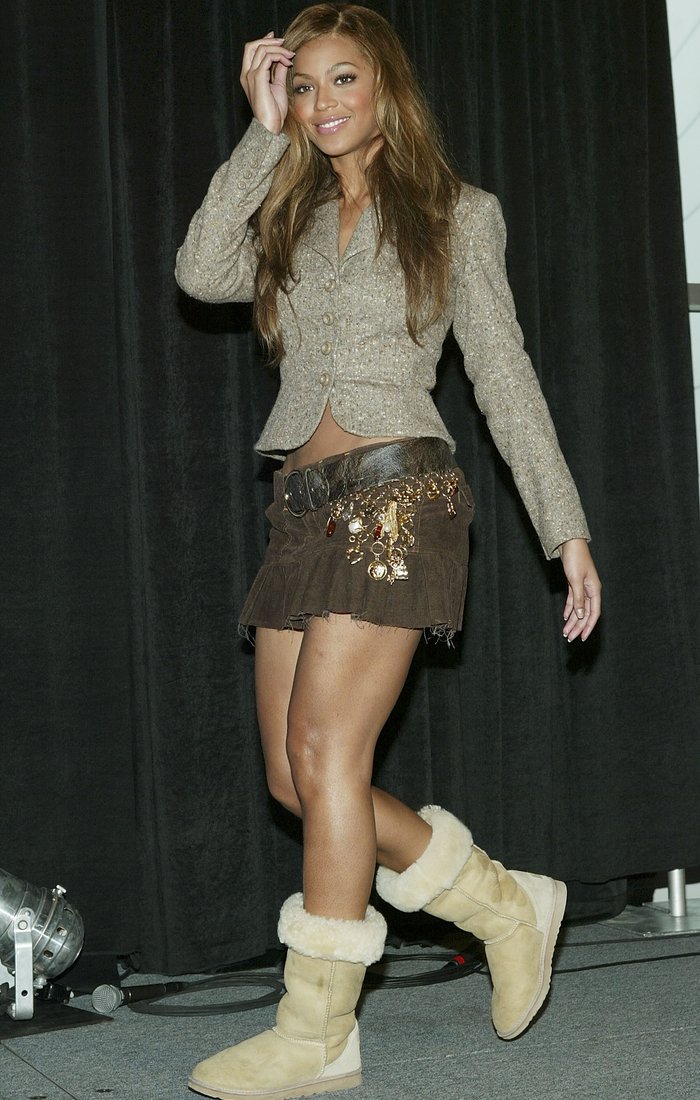 Hippy chic was all the rage in 2008 with headbands that went around your forehead being a staple in every girl's wardrobe. Shame they left you with a LOVELY red mark on your forehead for hours after you took them off, but hey - beauty is pain after all. 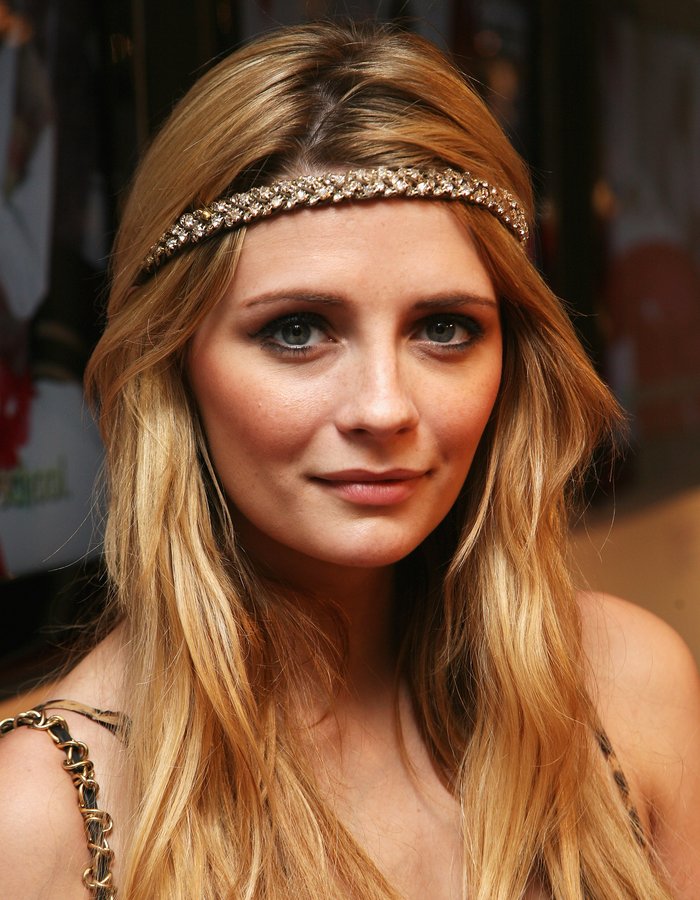 Who needs tights with feet anyway? Not us. (In 2008 at least). Everyone had a pair of footless tights to pair with their denim skirt and waist belt uniform - bonus points if yours were a garish bright colour too. Style KWEEN.

Way before Instagram was a thing, the best way to display your much loved photos was not in a photo album. Oh no, you could loop about 12 of your best pictures in a digital photo frame on your mantlepiece. Swan-ky. They looked tacky AF and probably wasted a bunch of electricity, but 2008 couldn't get enough of them.

Harry Potter who? The grown up version of the supernatural series was all about Twilight (and all the associated merch). The biggest question we were concerned with in 2008 was whether we were #TeamEdward or #TeamJacob.

Literally 97% of people that wore these didn't even need glasses... but those fake geek glasses were pretty much everywhere in 2008 - whether it was a day outfit or clubbing attire, you didn't go anywhere without them.

Leisure wear gone glam, we thought we were literally IT when we were rocking our pink Juicy Couture tracks. Bonus cool points if you had the word 'Juicy' emblazoned on your butt in diamantes. 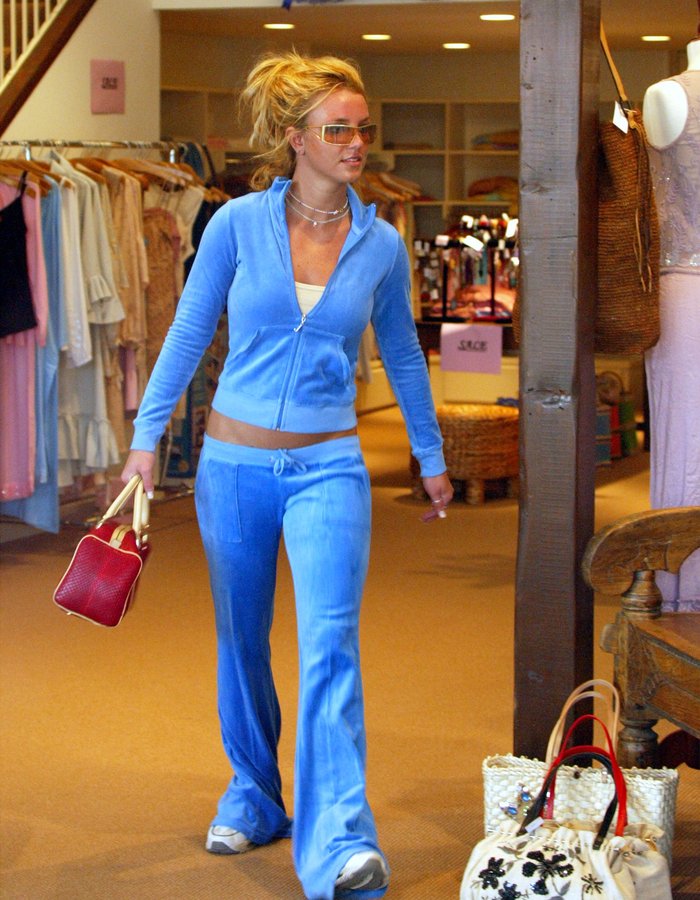 Download Our Fancy New App For All The Latest Music News