Tickets for our BIGGEST, BALL, EVER have now sold out. Your only way in is to win!

Tickets for Capital's Summertime Ball 2014, with Vodafone have officially sold out.

This year's show will feature performances from the likes of Miley Cyrus, Pharrell Williams, David Guetta, Calvin Harris and Cheryl. 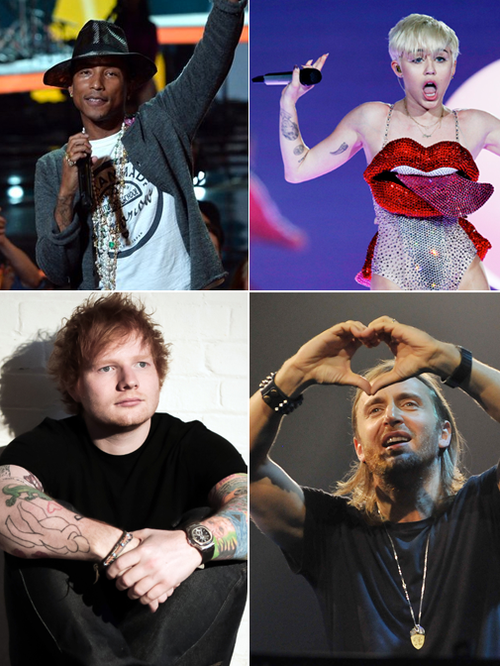 The Summertime Ball 2014 will once again be at the iconic Wembley Stadium in London on 21st June.

You're only chance to be there is now to win tickets. Keep it Capital for the first details of when and how you can win tickets to the Summertime Ball 2014.

Check out this year's line-up in full here!