The line-up for this year's music event at Wembley Stadium in June was announced this morning.

Robbie Williams was among the list of star names confirmed to appear at the Capital FM Summertime Ball 2013 today.

The event returns for its fifth year and is once again back at the iconic Wembley Stadium. This year's Summertime Ball with Vodafone will take place on 9th June.

Joining the Take That star on the line-up will also be Taylor Swift, who is making her first UK full appearance of the year.

The country star is currently on the road on her 'Red' US tour with Ed Sheeran.

Olly Murs and The Wanted have both been enjoying success across the pond so far in 2013 and will also be making their way to Wembley in June. 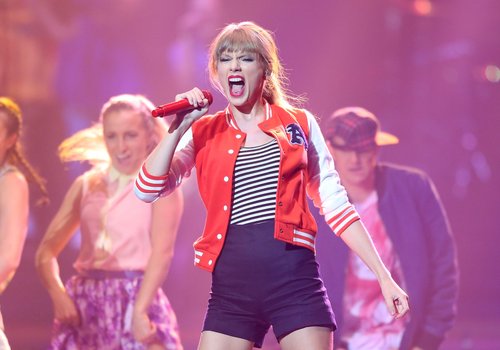 Labrinth has had one of biggest 12 months of anyone in the pop world with Vodafone Big Top 40 number one 'Beneath Your Beautiful' capping off a great 2012 at the end of last year and he will be also appearing at the Summertime Ball.

Lawson, Ellie Goulding and The Saturdays are also set to take to the stage.

There will also be two stars of The Voice on the bill with Will.i.am and Jessie J ready to head to Wembley.

We've promised you the most acts we've ever had so listen to Capital Breakfast tomorrow morning at 7am as we reveal more acts who'll be appearing at Wembley Stadium on June 9th for Capital's Summertime Ball with Vodafone. 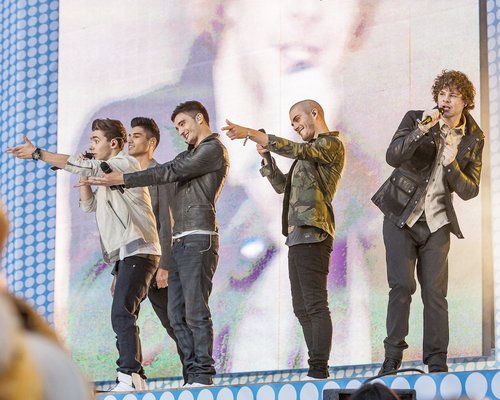