Going to Capital's Summertime Ball should be a highlight of your Summer so make sure that you don't forget a single moment. We've rounded up the most Instagram worthy shots.

Stick with us and watch those likes creep up and up. We promise, your followers will thank us. As will you when it's no longer Summer and you're reminiscing over the warmer weather and seeing the World's BIGGEST hit music artists.

First, you've obviously got to take a photo of your ticket.

You know, so people know you're going.

Then pose for a classic 'in front of the stadium' shot.

Just so you can document the entire experience.

Don't forget to snap a shot with our signs.

Because who doesn't love fully silly faces with a frame?

And pose on our BIG Capital letters.

@CapitalOfficial thanks so much for the best day #STB2015 I ache all over!! #ravingdaytonight Roll on next year!!! pic.twitter.com/RWbE4TurDf

As SOON as you get into the stadium, take a photo.

Who knows when you'll get another chance to take a selfie in a half empty Wembley Stadium!

And then take another one once it's full.

So you truly capture the atmosphere.

And then take a panorama shot.

Snap a pic when your favourite artist is on the stage.

If you can wait that long before you PARTY.

And in the short break, take a selfie with your pals. 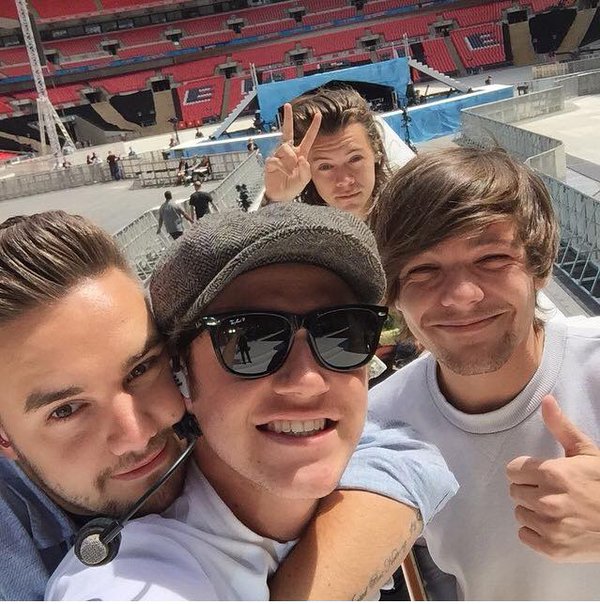 To finish, pull the classic peace sign to end the night.