Capital Is BACK In Ibiza To Bring You All The Action And We Want YOU To Join Us!

It's gonna be BIGGER and BETTER.

A few weeks ago, we took you to the White Isle for a huge party. This week, starting from Monday 21st August, we're back and it's already even bigger!

We've got a second week over in Ibiza, so of course we're bringing you all the backstage gossip and LIVE performances from the likes of Martin Garrix and more at Ushuaïa.

Along with our mates at Samsung, Marvin Humes has jettied off to Ibiza to catch up with the biggest stars and chat to all of the ravers and misbehavers - so make sure you tune in each night from 10PM to catch up on all of the action from the party capital of the world. 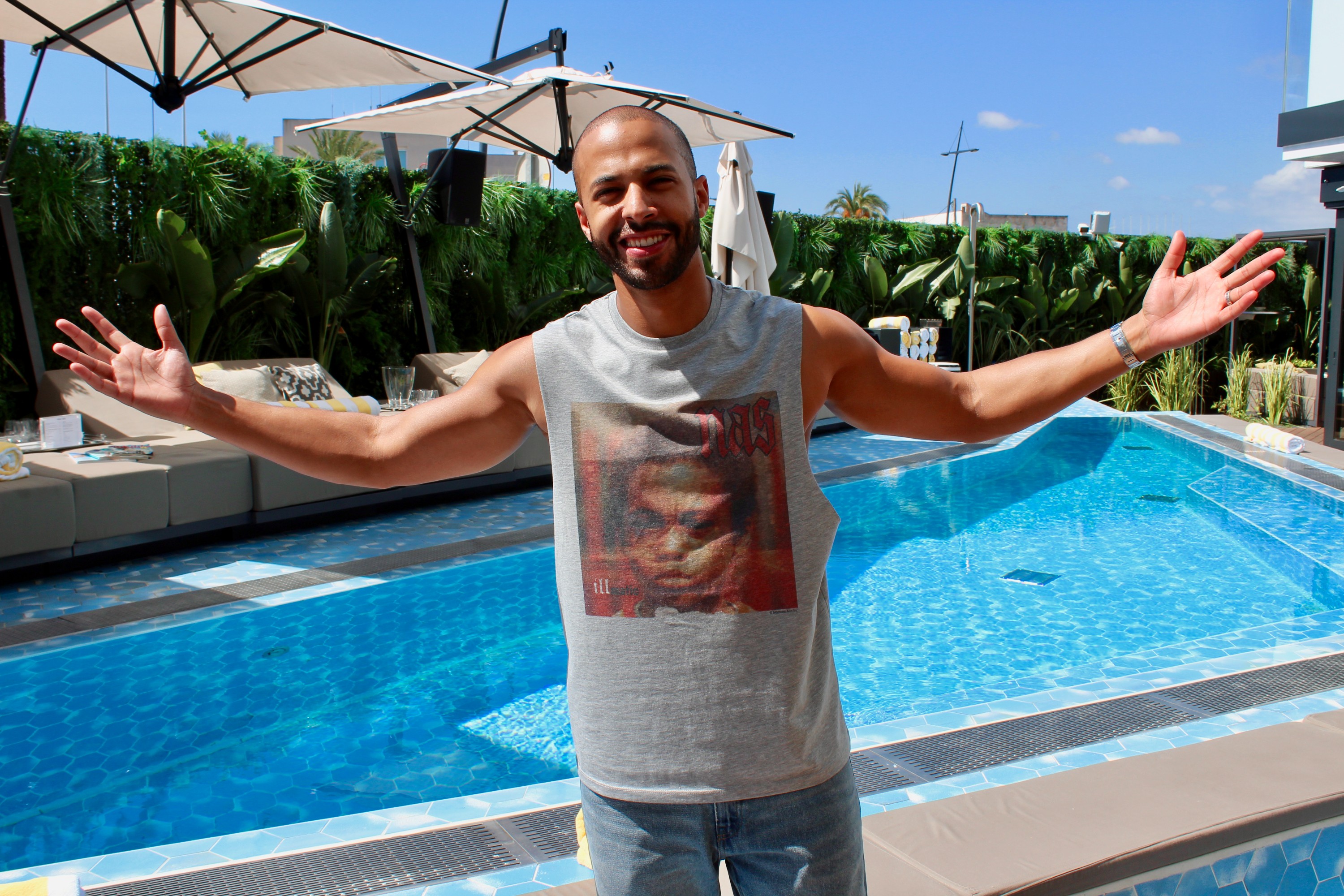 During the week, Marv is gonna be playing Table Tennis with Craig David, hanging out with Major Lazer, talking HUGE anthems with Martin Garrix plus loads more, so you really can't afford to miss this.

To bring you even more Ibiza magic, we've got some exclusive mixes with amazing artists to bring the clubs to your speakers. After Monday saw Jonas Blue take to the decks, you've then got a lively set from Sigma on Tuesday and a thumping mix from Sigala on Thursday to look forward to.

The best part of it all? We want to take you with us. For the next two weeks, we've got TONNES of chances for you to join us out in Ibiza, so keep it Capital for your chance to win.

> Head On Over To Our App, For The Chance To Jet Off To Ibiza With Us

David Guetta's advice for finding love in Ibiza was iconic...