We wondered why Perrie was the only one on her own!

We all knew that Little Mix were gonna make headlines at the BRITs 2018 and whether it was their red carpet outfits or them winning an award, all eyes would be on the queens.

This year the ladies were joined by their boyfriends at the show, except one of them was missing and during their red carpet chat with our very own Marvin Humes we found out why!

> BRIT Awards 2018: Catch All The Unmissable Action From The Red Carpet, Backstage & Beyond

Perrie was the only one of the four not to be joined by her man, but with her BFFs by her side and a host of musical pals around we're sure she'll be ok. 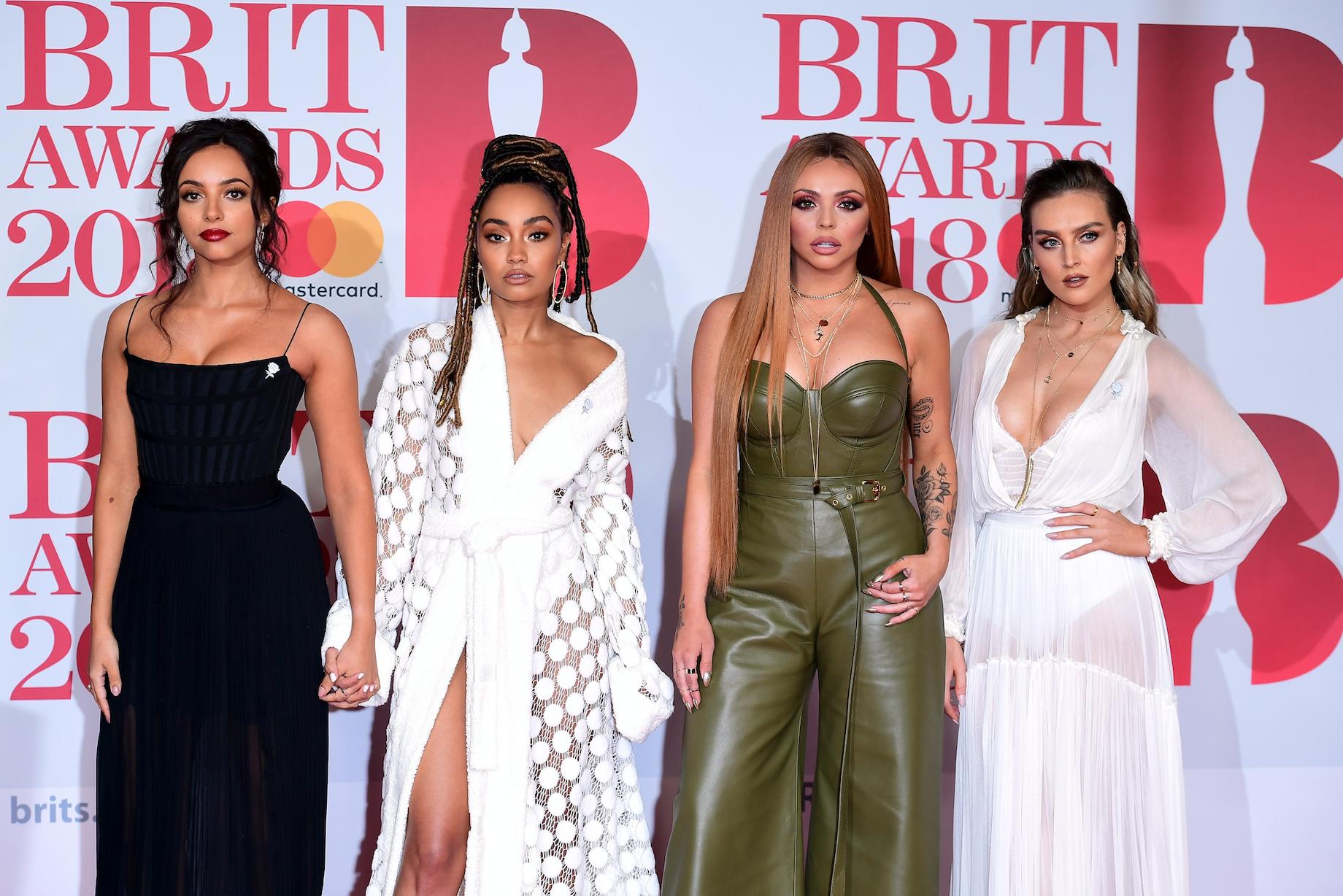 After the ladies revealed that Pez was by herself tonight, Perrie revealed the real reason why her BF Alex Oxlade Chamberlain wasn't there, saying, "He's on a flight and he had to keep flyimg around because he couldn't land so I was on the carpet on my own."

We're sure he's not literally flying a plane around in the skies above London, but it's a shame he couldn't join his lady on the red carpet.

In her true supportive style, Jade made sure to put her pal at ease and quickly responded by reassuringly telling Perrie, "You looked great, ya did". 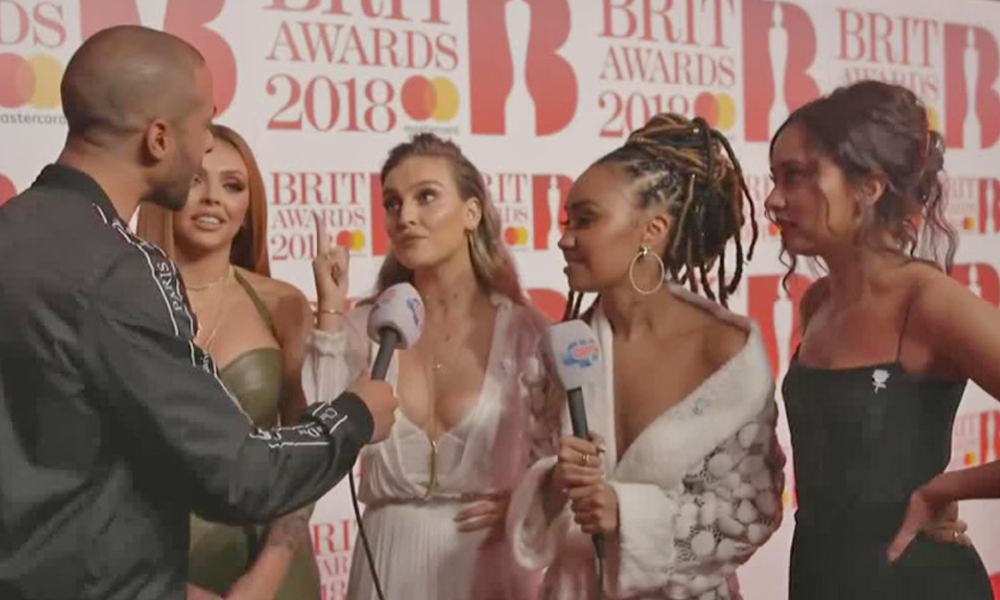 Thankfully Alex managed to land his plane and joined Perrie on her table during the awards show, so the couple weren't apart all night. We're sure he'll make it up to her!

All four of the ladies looked absolutely incredible on the red czarpet and with the girls looking to take home the Best Video award for 'Touch' later in the night, 2018 is already looking like a vintage year for Little Mix.

> Download Our Fancy New App For All The Latest From The BRIT Awards!

Whilst you're here, check out Dua Lipa's amazing dress on the BRITs red carpet...