BRIT Awards 2016 Winners List: All The Stars Who Won Big At The #BRITs!

From Adele to Justin Bieber - see ALL the big winners from the BRITs this year.

The BRIT Awards are always one of the BIGGEST nights in the world music calendar and some TRULY huge winners were announced at London's O2 Arena this week (24th February), with Adele cleaning up - taking home FOUR BRITs this year!

The 'Hello' singer was the undisputed Queen Of The BRITs this year while the likes of Justin Bieber and Coldplay were also winners.

> BRIT Awards Hall Of Fame: The BRITs' Biggest EVER Winners

Check out ALL the winners from the BRIT Awards 2016 below: 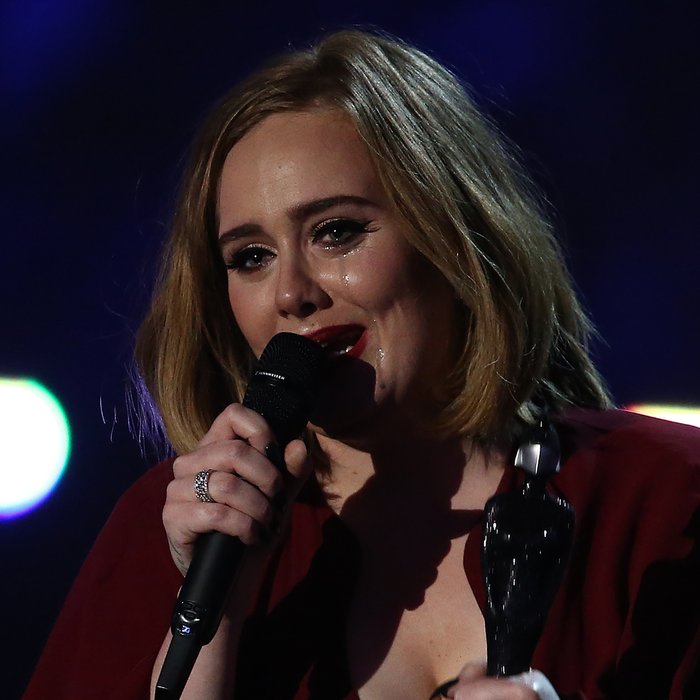 “Oh thanks, thank you so much. I think now would be the time to probably thank people - the fans,” Adele began. “You’re so amazing, honestly you blow me away overtime.

“I want to thank everyone I worked on this record with. I want to give a massive thank you to my boyfriend, I’m so lucky you love me the way you do.

“I’m so lucky. This album was really difficult to make, and you supported me. I didn’t get cut off and I didn’t swear!” 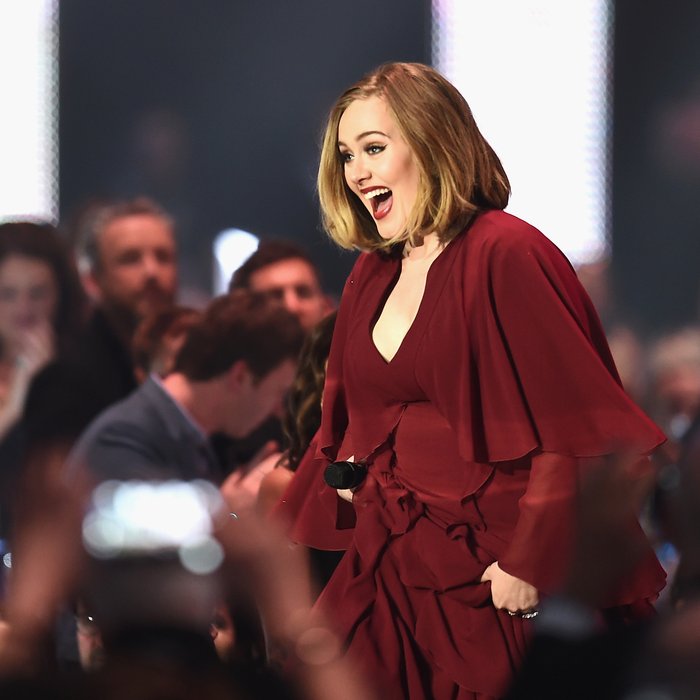 It was a SECOND award of the night for Adele as she picked up Best British Single With Capital for her HUGE Vodafone Big Top 40 number one ‘Hello’!

“Thank you! I was not expecting this one at all! Again, all those songs, I’ve got!” Adele excitedly said during her speech. “Oh, I don’t know, it’s getting out of hand already!”

Full Nominations: Check out every nomination for British Single With Capital here. 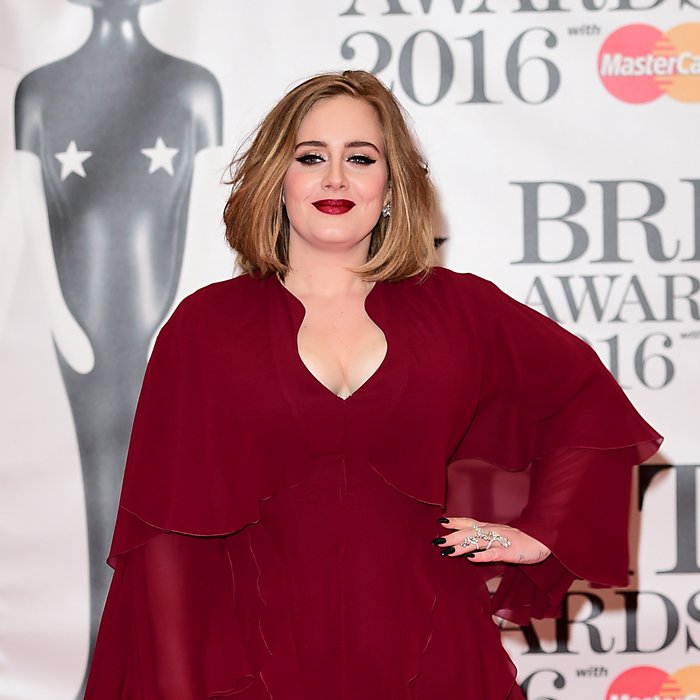 Presented by One Direction's Liam Payne and Louis Tomlinson, it was Adele who picked up this gong for 2016.

"Oh my god I've gotta try and not fall over! Thank you so much! To come back after so long away and be so warmly received is really lovely,” Adele said during her speech. “And to all the other girls [nominated], you are all amazing and it’s a privilege.”

Adele added: “I’d also like to take this moment to publicly support Kesha!” 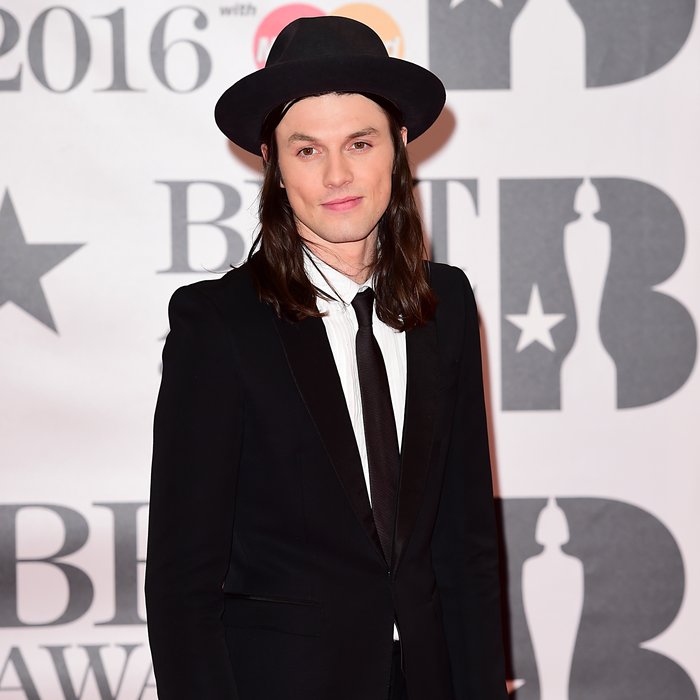 Winning his SECOND BRIT Award to date - James Bay was announced as this year's winner by Kylie Minogue. 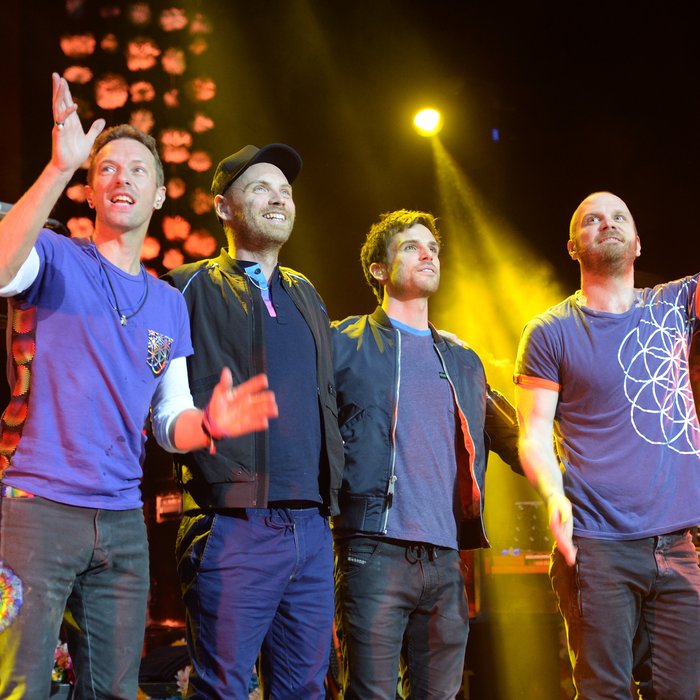 "This means so much to us. We're just grateful to be here. We want to thank you so much," Chris Martin told the audience as the band picked up their gong. 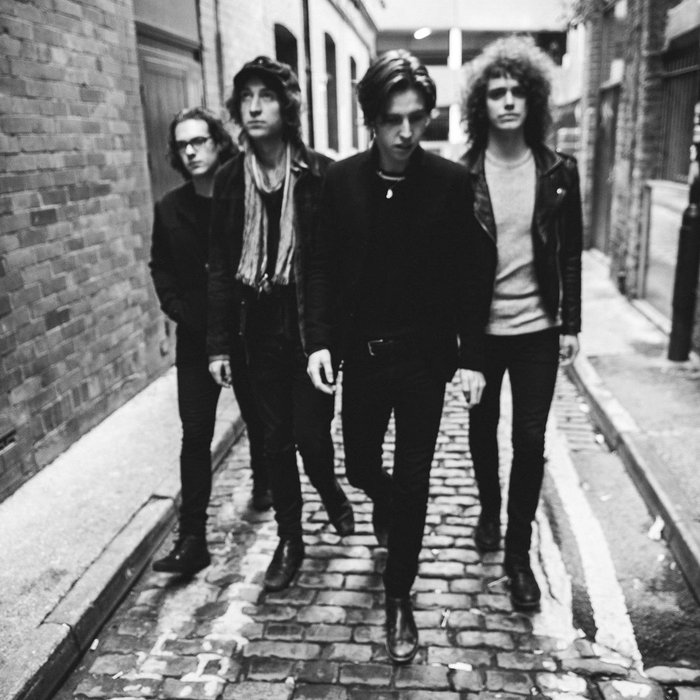 Congratulations to @thebottlemen for picking up the award for British Breakthrough Act! #BRITs https://t.co/0dThywT7Nn

British Video Of The Year - One Direction - 'Drag Me Down' 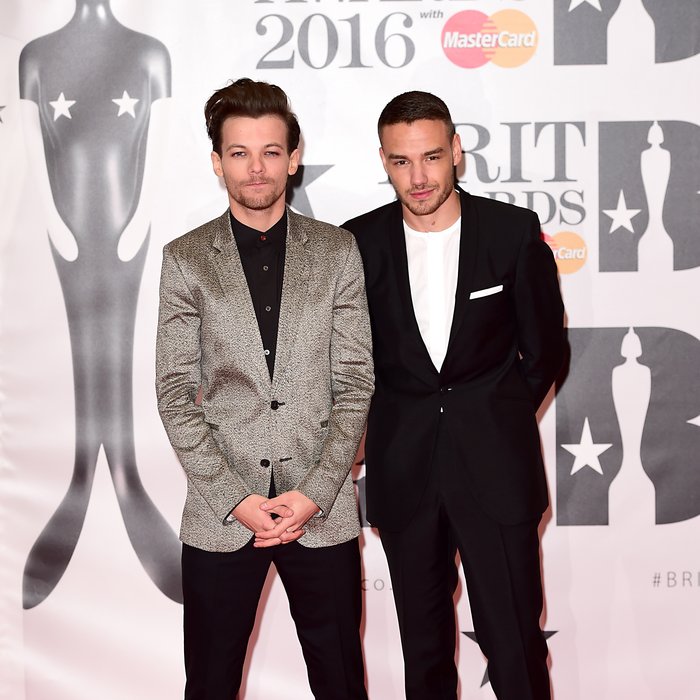 “It really is times like these and events like these that prove we have the best fans in the world,” Louis told the audience. “This award is for you, thank you so so much.”

British Artist Video of The Year goes to @onedirection for 'Drag Me Down' #BRITs https://t.co/sdHrho8eME 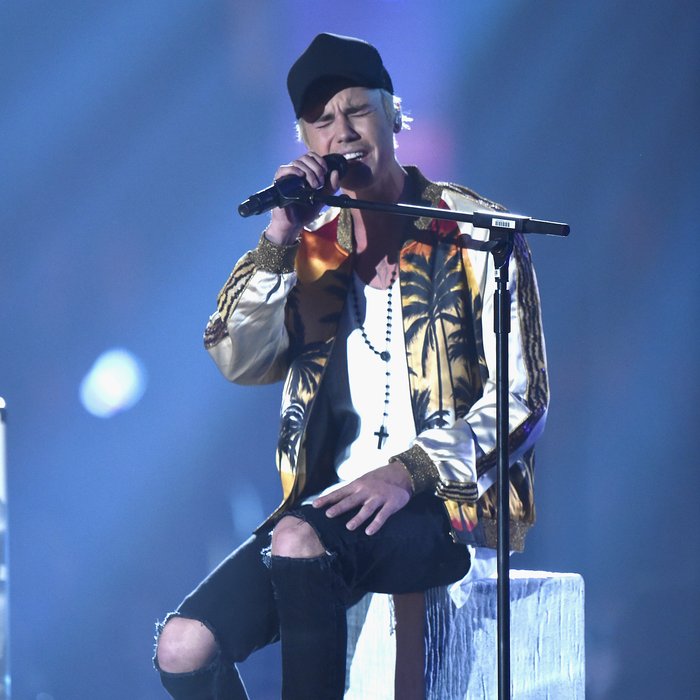 Major Lazer were on stage to present their mate Justin with his first gong of the night, and Justin was VERY happy about his win.

“Wow. This just shows that life is a journey and everyone has their own journey,” Justin said for his speech. “Everyone has theirs ups and downs and I just want to take this moment to thank all of my fans.

“Man, I”m shaking a little bit right now, I just, I’m really appreciative and you guys are awesome. Thank you.” 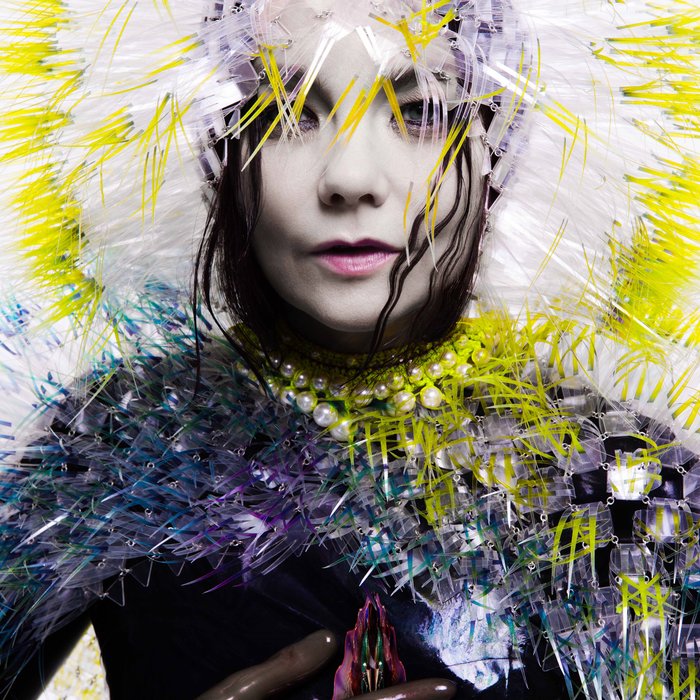 Fleur East and Craig David were on hand to present Björk with the award - though sadly she couldn't be there to pick it up in person. 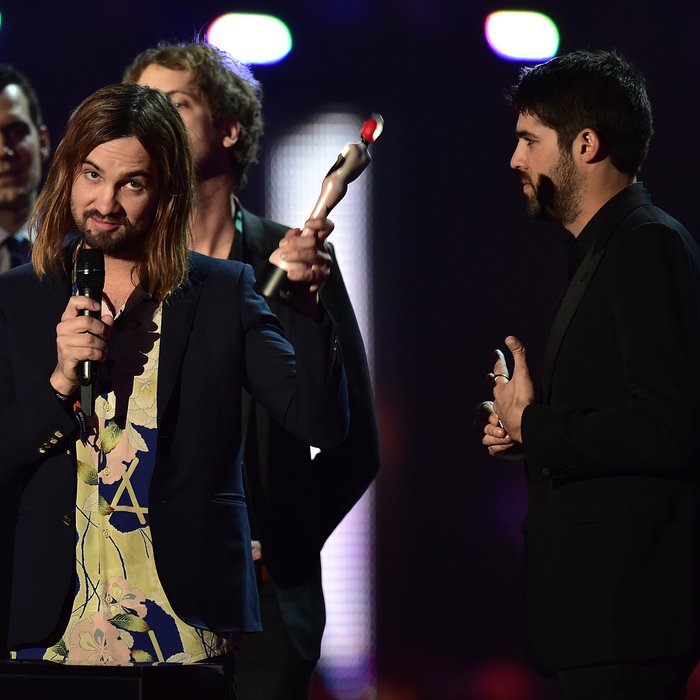 It’s already amazing to be invited to this night let alone being given an award. Just going to thank our record label from the UK.

Congratulations to @thebottlemen for picking up the award for British Breakthrough Act! #BRITs https://t.co/0dThywT7Nn 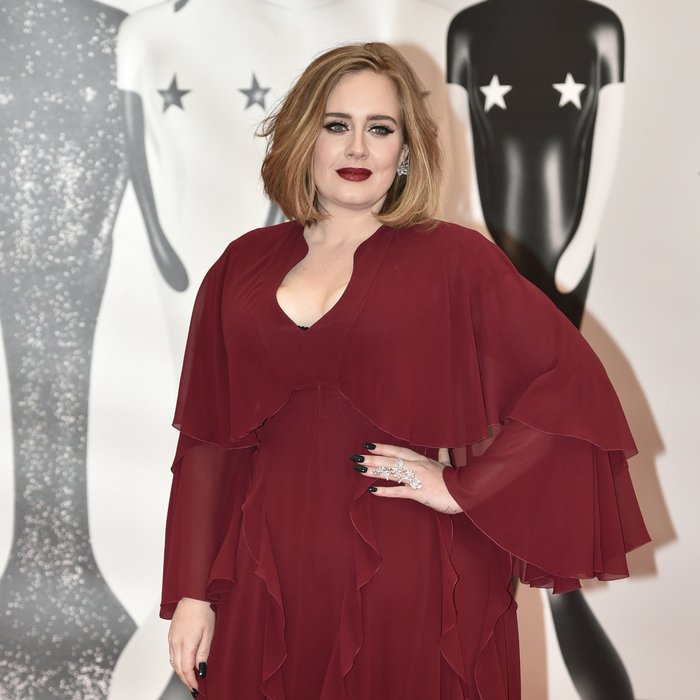 Major Tim Peake - from the INTERNATIONAL FRIGGIN' SPACE STATION - presented the award to Adele, making it ALL about this lady at the #BRITs 2016!

Adele was in FLOODS of tears as she took to the stage, giving a VERY emotional speech.

“I don’t know if I’m crying because of that video or because Tim Peake did it! My kid is going to think I’m so cool!” Adele said. “You’re gonna be f**king bored of me.

“Not bad for a girl from Tottenham who doesn’t like flying!”

Full Nominations: There aren't any nominations for this, but here are 15 British acts who've pretty much dominated the entire globe over the past 12 months...

Of course we already know newcomer Jack Garrett is this year's winner of the highly coveted Critics' Choice prize - a gong which has a long history of amazing stars like Adele and Jessie J to have won it before. 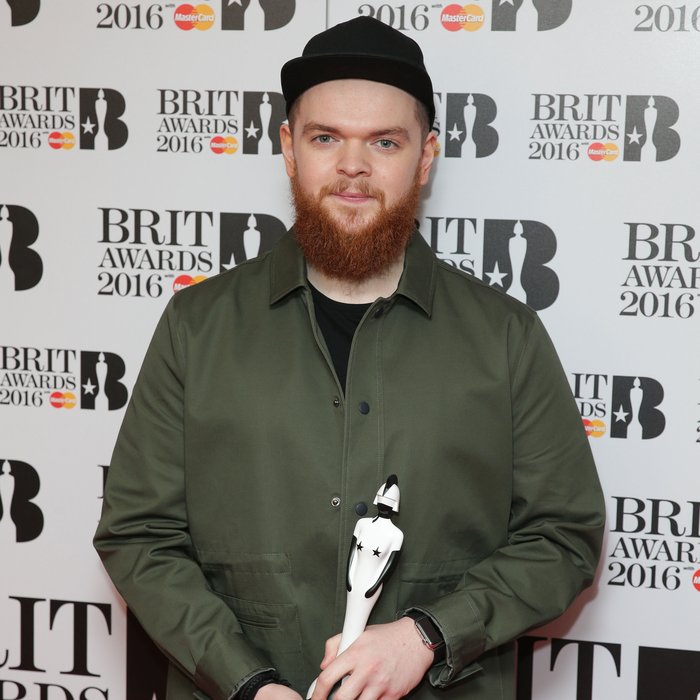 Keep it Capital all night on Wednesday, 24th February for all the latest backstage gossip, on stage action and to find out the night's big winners first!