WATCH: Go Behind-The-Scenes As Taylor Swift Battles The Elements In 'Out Of The Woods' Video

The 'Style' star takes things dirty and gritty in her next '1989' video.

Taylor Swift's 'Out Of The Woods' video was one of the US star's darkest yet - and it looks like it was quite a mission to film as well!

WATCH: ALL The Best Bits Of Taylor Swift - From Fan Parties To Her Rap Skillz!

The singer has revealed a 'Making Of' documentary for her '1989' music video - the latest single to be lifted from the record - so you can see JUST how Taylor, the director and the crew got that video looking so damned incredible.

The US superstar released the track as her latest single from '1989' - after huge success with a string of singles from the record so far including 'Shake It Off', 'Blank Space', 'Style', Bad Blood' and 'Wildest Dreams'.

Check the brand new 'Making Of' documentary for Taylor's 'Out Of The Woods' video below: 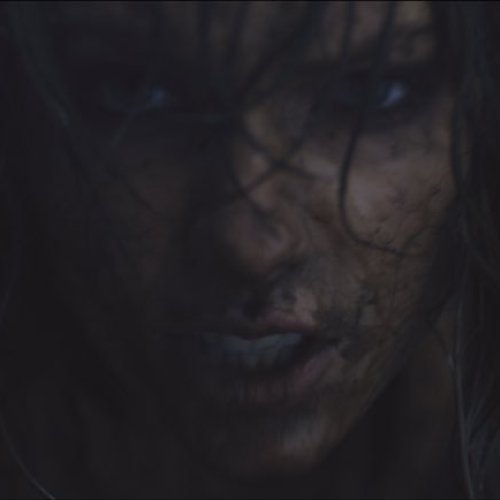 The video for 'Out Of The Woods' officially premiered on Ryan Seacrest's New Year's Rockin' Eve (31st December).