What a way to bring the Capital Jingle Bell Ball 2014 with Morrisons to a close… watching Taylor Swift tear down the HOUSE with her hit 'Shake It Off'!

The US superstar made sure she had 16,000 fans backing her ALL the way as she rounded off a world-class set with her recent hit single, showing off those moves and knocking every note out of the arena! 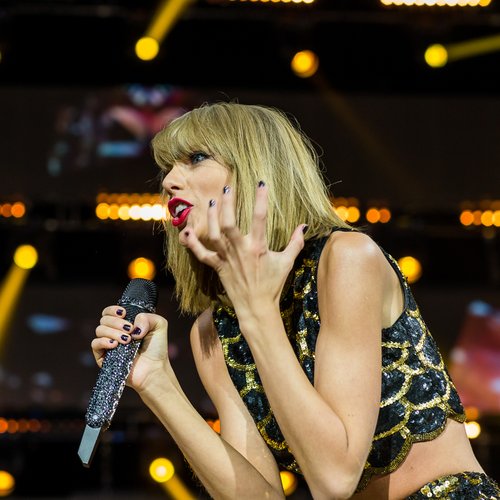