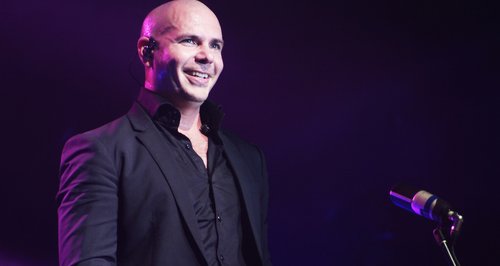 The remix keeps Taylor’s iconic chorus but opens with a new verse including the lyrics, “I been raised different, so it's hard for me to show affection. Imperfection is perfection, now that's perfect. Just know that I love you no matter how deep the hurt gets."

‘Blank Space’ is the second single to be released from Taylor’s new album, ‘1989’, and the accompanying music video sees Taylor playing a crazed girlfriend. Wonder if Pitbull will recreate the video to go with his remix?!