Taylor Swift is no stranger to moving on hella fast after a relationship – but the internet is so not down with her latest rumoured romance with Drake.

Six Degrees Of Separation... All Of Taylor Swift's Boyfriends Are WEIRDLY Connected

When it emerged that Drake had introduced Taylor to his mum at his birthday party over the weekend (which, even if they were dating seems like a pretty big step pretty quickly), the internet reacted accordingly – and a wealth of hilarious responses ensued.

Rumor: Things are heating up between Drake and Taylor Swift.

Me: Time to get on the ole Twitter
*see Drake and Taylor Swift dating rumors*
Me: Welp, that's enough for today. pic.twitter.com/1rLSUkdmds

If Drake and Taylor Swift are dating, I'm throwing 2016 away.

Drake: she used to call me on my cell phone

Taylor: it was a fling i never made that hotline bling

"Drake and Taylor Swift are rumored to be dating"

I refuse to believe it. Drake isn't stupid.

Another Breakup Album in making. pic.twitter.com/8gf16lCU8t

"Drake and Taylor Swift are rumoured to be dating" pic.twitter.com/aLaGckPGt7

Well, this is one relationship rumour we’ll just have to keep an eye on! 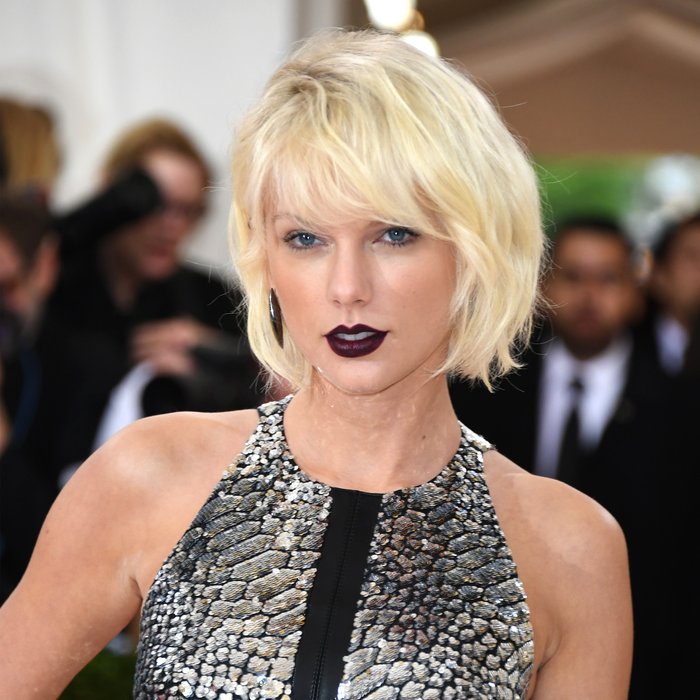