Because we've shipped couples in the past, but this is just on a whole new level.

Taylor Swift and Calvin Harris went public with their relationship earlier this year - and we were absolutely THRILLED for the pair!

With a long list of ex-lovers from each of them, with everyone from Rita Ora to Harry Styles making an appearance, the new lovebirds in town have obviously learnt a lot - but what can we learn from them?

1. Firstly a big round of applause for Ellie Goulding as she was the one who brought the beautiful pair together.

2. Taylor is obviously the 'cute and caring' one of the pair - just look at how she's smiling at this young girl and Calvin's just like -.- 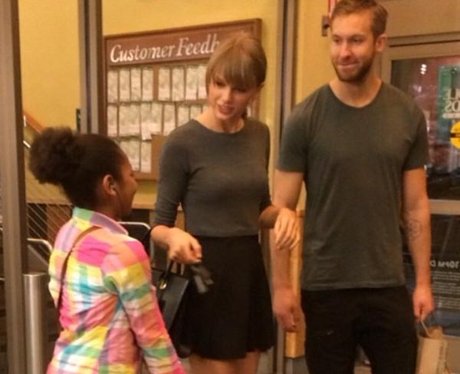 3. When she posted THAT swan picture, we kinda lost it a little bit.

When Taylor posts a picture of her and Calvin and says goals pic.twitter.com/Fg8QJ3kSxI

4. They're not afraid of a bit of PDA - and we're totally fine with that. 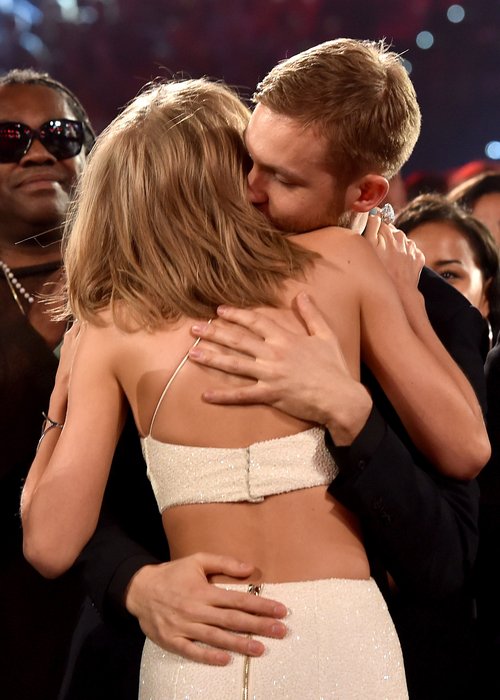 5. When it comes to 'acting interested as a couple' - they've totally got that DOWN. 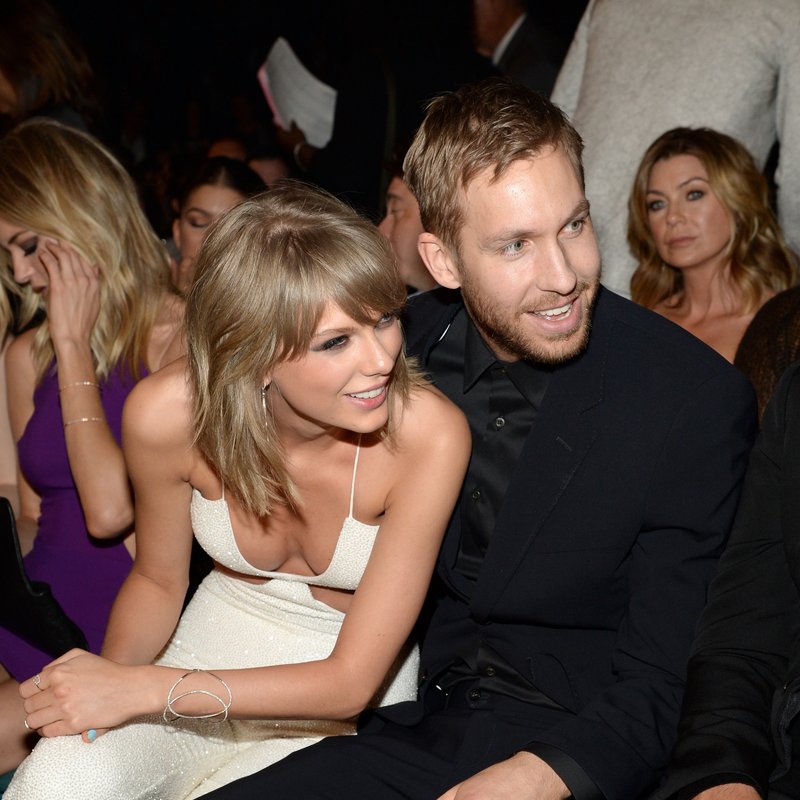 6.  Not only are they in sync as a couple but as Magazine front covers TOO!? (Kinda...)

Taylor for june Calvin for july, coincidence? I think not #Talvin #Tayvin pic.twitter.com/3NlFhkoIvw

7. We've shipped couples in the past but this is just on a whole different level.

I have never shipped any couple as much as I ship these two #Talvin pic.twitter.com/yPn7miLDbw

8. And it seems like Calvin completely agrees with us.

10. Not that we're 'jumping the gun' or anything, but a Talvin marriage would be AMAZING.

OMG WHAT A GREAT IDEA OMG TAYLOR SHOULD MAKE HER DRESS OUT OF POPTARTS OMG INSTEAD OF I DO THEY SHOULD SAY YAS WHALE! pic.twitter.com/7vOf3CFv6E

11. It makes sense for the coolest couple to have an ice-cold third wheeler.

12. As always, people like to chip in their two-pennies' worth, but it just doesn't matter.

talvin is cute your opinion is irrelevant bye

Not Trying To Be Awkward, But You May Also Like...

Watch: Calvin Harris Open Up To Max About His Split With Rita Ora