The new hit music power couple knock The Carters from the top spot in the Forbes list of the highest paid celebrity couples.

Taylor Swift and Calvin Harris are OFFICIALLY the new King & Queen of Pop after dethroning The Carters as the highest paid couple in the world of hit music.

The latest Forbes list shows that it's certainly Tay Tay's year already earning a combined 146 million dollars (£93 million) with new BF Calvin in the past year, thanks to huge record sales and a string of high profile advertising deals. 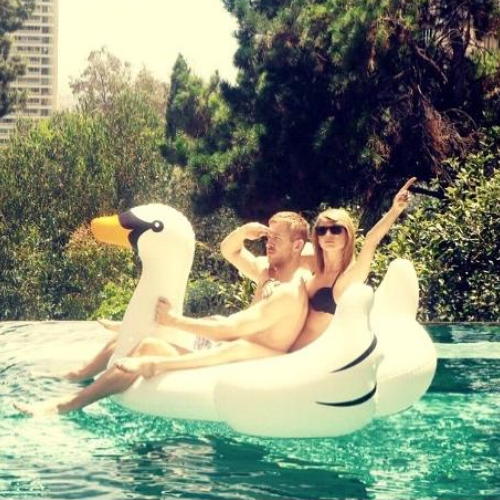 The 'Shake It Off' singer and Scottish-born DJ take the top spot from pop power couple Beyonce and Jay-Z who are said to have earned 110.5 million dollars (£70 million) this time around. 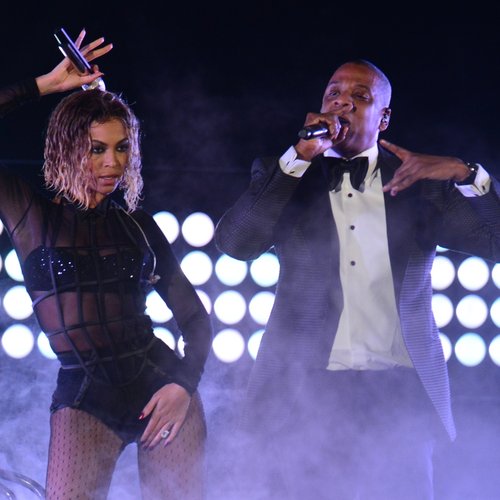 Taylor and Calvin began dating back in March 2015 and have since been pictured at a number of events as a couple, the most memorable being the Billboard Awards 2015. 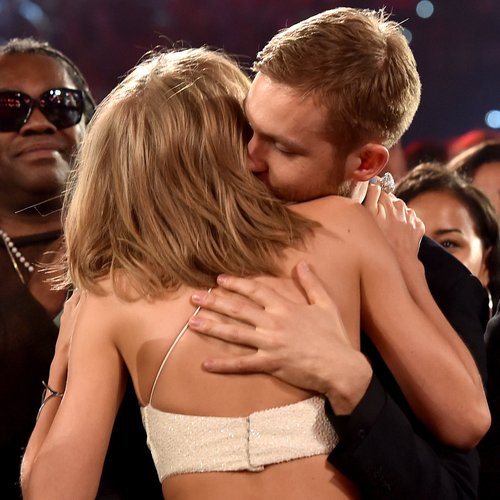 (Picture - Getty / Taylor and Calvin hugging at the Billboard Awards 2015)

Swift is set to perform her '1989' show in London's Hyde Park this weekend which also features hit singles such as 'Style', 'Blank Space' and 'Bad Blood'. The singer recently ended a feud with Apple over the streaming of her music for which was by Harris for changing "the entire music industry".

After the events of this week, I've decided to put 1989 on Apple Music...and happily so.

Apple has since changed its policy about payment to artists on their new streaming service after criticism from the 25-year-old.

The full Forbes Celebrity 100 list is due to be released on Monday. Swift and Harris are one of only three couples where both members have made the list.