"Literally Nobody" - Fans Lose It, As It Looks Like Hailey Baldwin Is Brutally Shading Selena Gomez

If you ever wanna stay out of the sun, come here, 'cause there's some serious shade.

In case you've been living under a rock, you're aware of the world's most beautifully talented, and talentedly beautiful, power-couple, Selena Gomez and The Weeknd.

It turns out that others - like Hailey Baldwin - are also pretty aware. Just look at her Twitter.

The 20-year old American model uploaded a video of her bestie, Bella Hadid, on Twitter. There's nothing unusual with that - we all do it. But then what comes next is the real kicker.

Hailey captioned the video saying "Wait sorry, WHO could possibly be cuter than @bellahadid .... literally nobody".

Wait sorry, WHO could possibly be cuter than @bellahadid .... literally nobody. https://t.co/GqOieih2g6

Well, fans now reckon that this was a direct diss on Selena Gomez, who - as we mentioned - is in a relationship with The Weeknd, who just happens to be Bella Hadid's ex. AWKWARD, MUCH?!

Maybe it's award-winning shade, or maybe it's just a mate giving a cute shout-out to another mate. We kinda hope it's the latter. 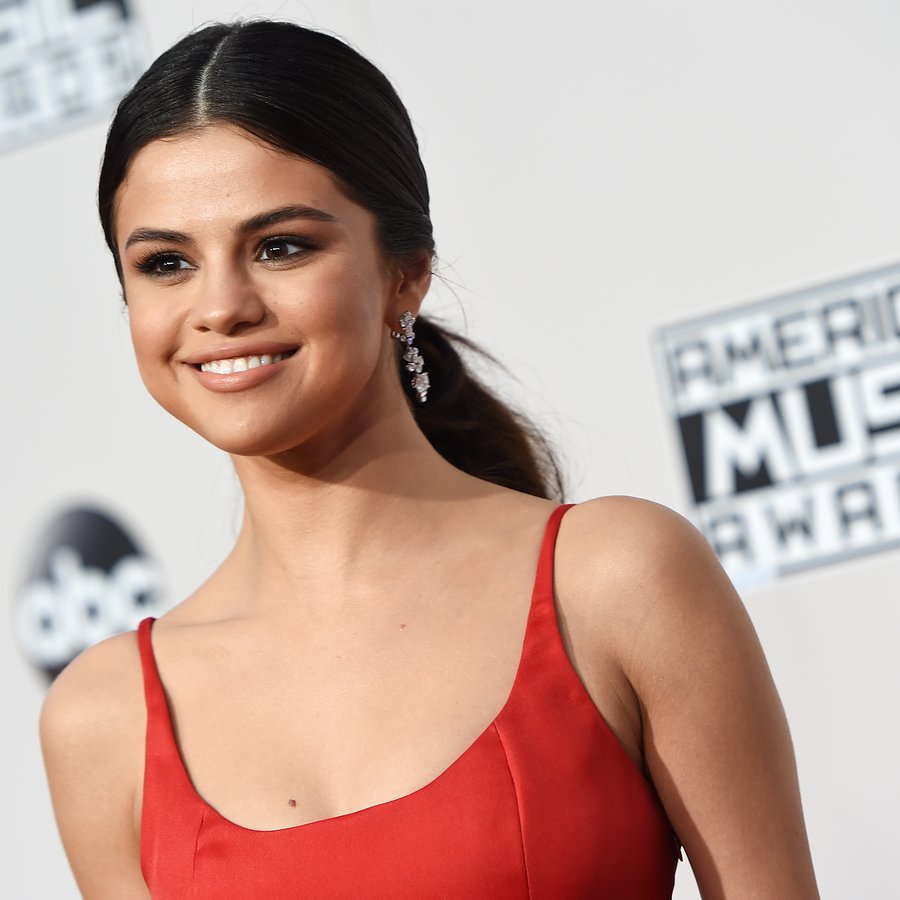