There has been a lot of speculation regarding the vocals on a snippet that appeared on the DJ's Snapchat story & now all has been revealed.

Jax Jones' new single 'You Don't Know Me' feating Raye has made a huge splash in the world of music. Each week it has been slowly moving up the Vodafone Big Top 40 where it now sits at No.3.

However, when the producer joined Marvin & Kat in the studio, the duo just couldn't help asking him about a certain Selena Gomez rumour.

With a cheeky smile on his face, Jones revealed, "It is Selena Gomez. It's a great record. One day I hope to release it".

#Selenators around the world were endlessly seeking answers surrounding the Snapchat story which was posted on Jax Jones' account.

WE ARE LIVING! Jax Jones has shared a preview of his collaboration with Selena Gomez via Instagram Stories! pic.twitter.com/LVSjS0WnNl

Jax didn't exactly help dampen any of the rumours after he replied to a Selena fan account with the 'eyes' emoji. 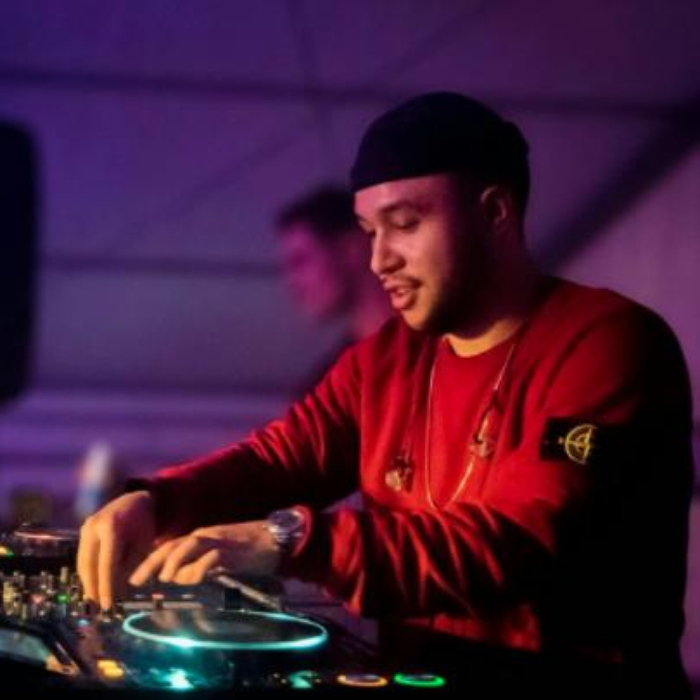 2017 has started with a bang for the London artist and if this Selena collaboration is finally released then we can only predict an even brighter future for him!