WATCH: Sam Smith Reveals The Weirdest Thing That's Ever Happened To Him & We Have So Many Questions

It's been nearly two years since we've had new music from Sam Smith and boy was it worth the wait!

Whilst chatting all things "Too Good At Goodbyes" - Sam's first single of his upcoming album, he revealed the weirdest thing to have happened to him, ever.

Let's just say it's a slightly odd. Tap play on the video above and be prepared to be as confused as we were. 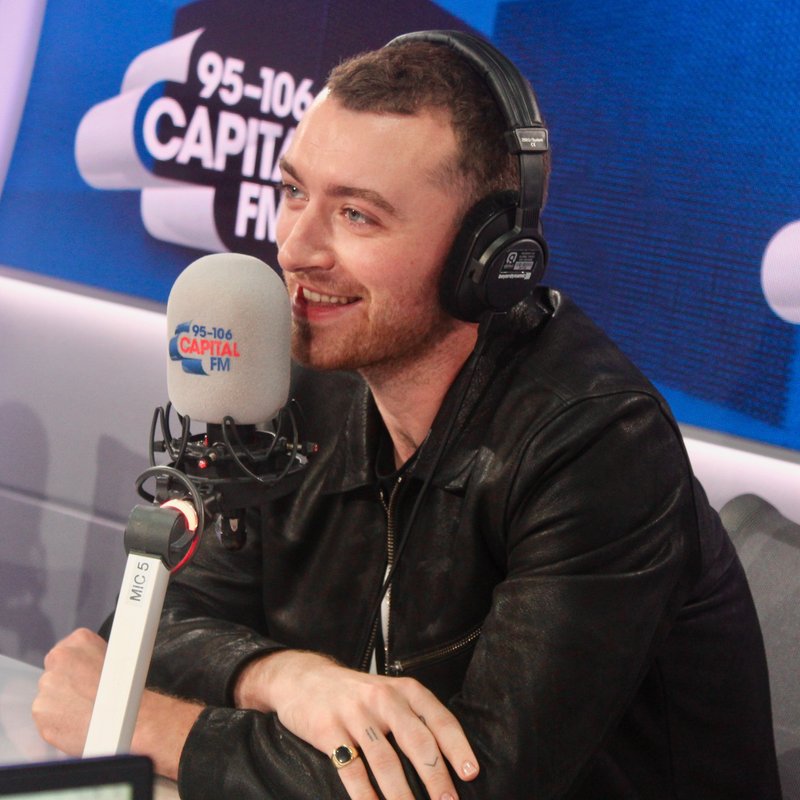 We also got the goss on what Sam's fav song was from his time off..."Fifth Harmony's 'work from home', obviously!" Yas Sam, a man after our own heart.

It sounds like Mr Smith's basically had the best two years of his life as he explained he's pretty much not stopped partying... -->-->

"I've drank all the drinks in this last year, honestly I've partied a lot. I would say Gay Pride in New York, followed by Bestival was the best parties from the last year."

Only A Few Weeks Ago Jonas Blue Revealed That He And Sam Used To Hang Out!