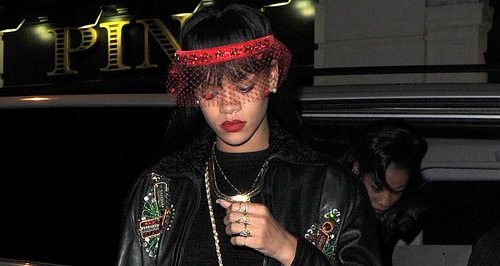 The two took a night off from their rumoured romance to see the night away in different London venues.

Rihanna and Drake seemed to quell continued rumours of their romance last night (26th March) by partying at separate London clubs just down the road from each other.

Despite partying at the same venue earlier this week after one of Drake's London tour shows, the two pop stars opted to have a night off from each other on Wednesday evening.

Rihanna rocked up to London nightclub hotspot Tramp for the night, looking phenomenal in a LBD paired with a leather jacket and a bright red veil.

See a picture of Rihanna on her night out in London on Wednesday evening below: 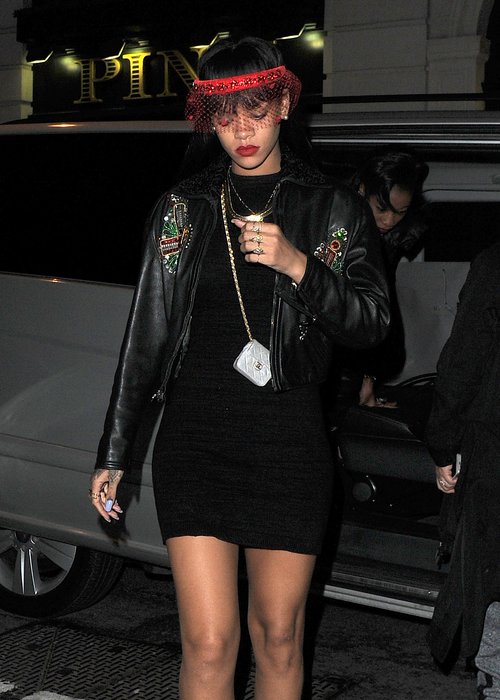 Meanwhile 'Take Care' rapper Drake arrived at DSTRKT club just down the road in a huge fur coat and jeans, but didn't stay long and left through a back exit in the early hours of Thursday morning.

Both stars have faced continual rumours of a romance between them, after Rihanna joined Drake on the road for several of his European tour dates this month.