One Direction - 'Steal My Girl'

Check out Harry, Zayn, Niall, Louis and Liam in action in their hilarious new video.

One Direction have unveiled their amazing new music video for their single 'Steal My Girl'.

The 'Best Song Ever' five-piece have released the single as the first release from their new album 'FOUR', and the video doesn't disappoint! 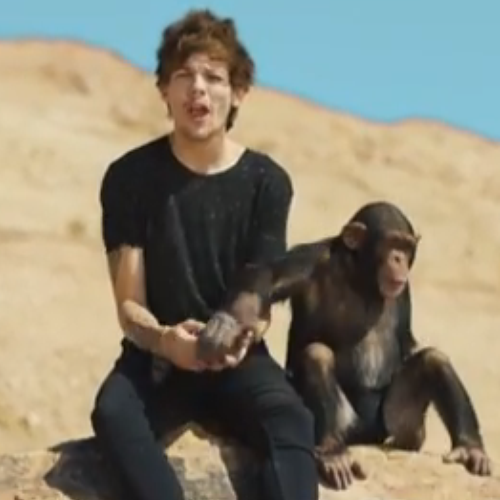 From a guest appearance by Hollywood superstar Danny DeVito to sumo wrestlers and dancing ballerinas, the #Directioners have plenty to keep themselves entertained in this one!

One Direction officially launch new album 'FOUR' on 17th November and you can pre-order it right HERE!