Last night's #AskMarv on the Capital Evening Show with Roman was by far the best we've ever had.

None other than Ed Sheeran got to ask the big man himself a question.

Ed asked Marvin, "I just wanna know, when you sold your house to Niall from One Direction, did you leave anything weird behind that as soon as you left you were like, ah no, we've left a **** in a drawer or something!"

Strong question Ed, real strong. Also, are we the only people only just discovering that Marvin sold his house to Niall?!

Anyway, did Marvin leave anything awkward behind in that old sock drawer etc?

"You know what," Marv replied, "It's not an object but the house we sold to Niall was on the same road as the most popular school in the area. So I thought that Niall would appreciate every morning, about 1500 kids walking past his house, knocking on the door, asking for autographs, so I just left him the kids man! I'm sure they hounded the hell out of him and he no longer lives there. Sorry Niall, you are a good friend though Horan!" 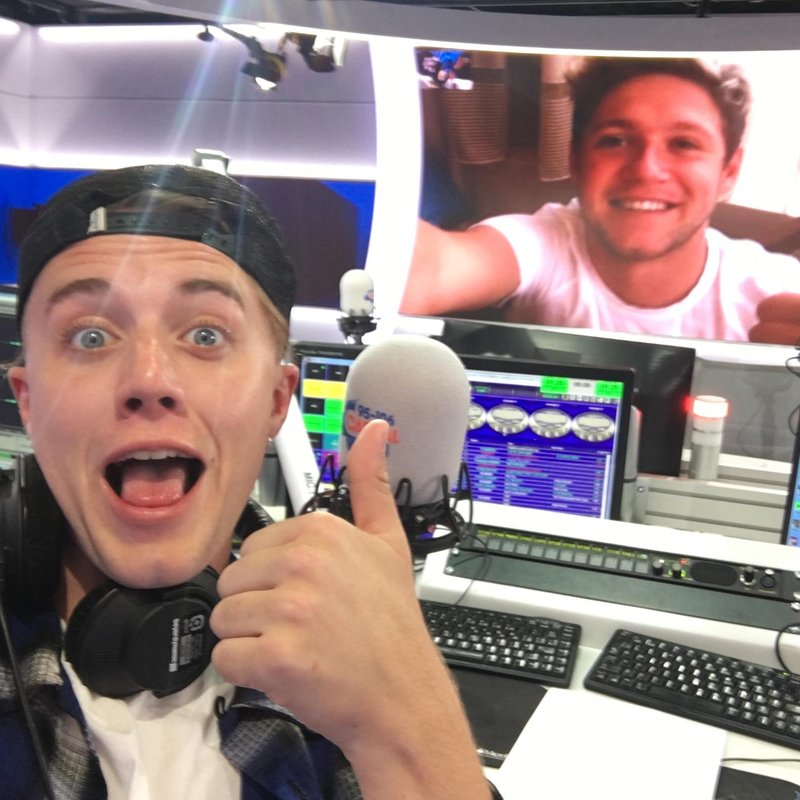 Not one to just sit back and watch from the sidelines, old Nialler cherped up last night saying Marvin never actually told him about the school!

@CapitalOfficial @edsheeran @MarvinHumes yeh you never actually told me about the school ...good business by you

@MarvinHumes @CapitalOfficial @edsheeran I'd never live with you! we all know how dodgy your interior choices are #purplesnakeskinwallpaper

@MarvinHumes @CapitalOfficial @edsheeran king of the comebacks Marvin Humes everyone .

So there we have it, oh and Marv if you're reading this, please can we have a pic of this purple snakeskin wallpaper? Sounds real cute.