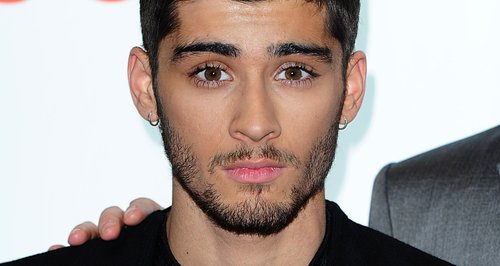 The 'Story Of My Life' star says he is enjoying the band's fame a lot more now that he can deal with it better.

One Direction's Zayn Malik has opened up about his early struggles dealing with fame and says he is enjoying it a lot more now.

The 'Best Song Ever' star is known for being one of the quieter members of the band, but says it just took him a bit of time to get used to all the fame that came with One Direction's success.

"I don't think it's necessarily I have a 'harder' time with it," Zayn explained to E! Online. "It's just something that took a bit of time for me to get my head around, which obviously is normal for anybody, I guess.

"It's not something that is a normal thing to be doing," the boy band star continue.d "So it took a bit of time for me to get used to it, but I am used to it now and it's fun.

Earlier this week One Direction opened up on their plans for Zayn's eventual stag do ahead of his wedding to fiancé Perrie Edwards.