Olly Murs: "I Want To Record A Duet With Lily Allen For Christmas"

The 'Heart Skips A beat' singer eyes a team-up with the mother of two for a repackaged version of his new album.

Olly Murs has confessed that he would love to get in the studio with Lily Allen and record a duet.

The 'Troublemaker' singer told the Daily Star that it would be nice to try something "different" with a view to put out a repackaged version of his latest album 'Right Place, Right Time' complete with new tracks in time for Christmas.

The former X Factor winner also said if he was "aiming high" then Rihanna would ne number one on his list.

He said: "Who wouldn't want to do a track with her?" 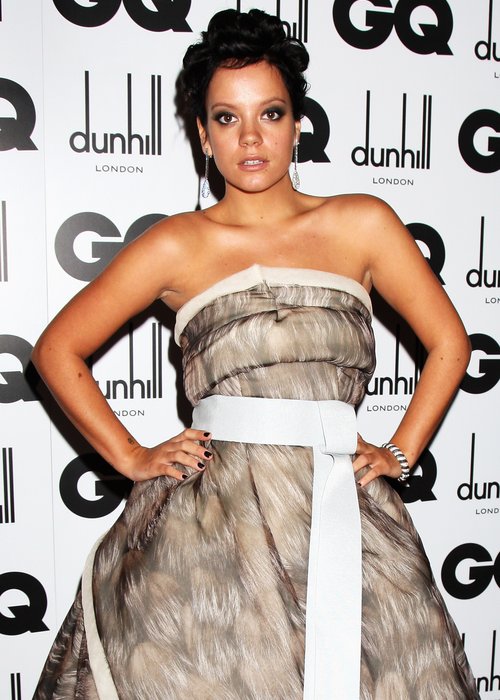 Meanwhile, Olly is set to head out on Robbie Williams' 'Take The Crown' stadium tour and will also be at Wembley Stadium next week for Capital FM's Summertime Ball 2013.

Taylor Swift, Jessie J and The Wanted are also on the line-up for 9th June event – hosted by Justin Timberlake.