The 'Troublemaker' star says he has already downloaded his own copy of the track.

Olly Murs has told Capital FM that he is thrilled that Ant And Dec's PJ and Duncan single 'Let's Get Ready To Rhumble' has gone to number one on the iTunes chart.

The Geordie TV stars performed their 1994 released track on last weekend's edition of Saturday Night Takeaway and were the highest new entry on the Vodafone Big Top 40 following the rendition.

"I love it – I'm so delighted for them," revealed the 'Troublemaker' singer who caught the performance the following day.

"I watched it back on Sunday Night Takeway because I didn't watch it on Saturday night," he explained. "So I actually watched it and thought it was absolutely brilliant and you know what, if it goes number one – fair play to them."

The Essex star also said he'd already got his own copy of the track and had nothing but praise for the song.

"It's a great tune, I love the lads and I love the song," he added. "I've definitely downloaded it anyway." 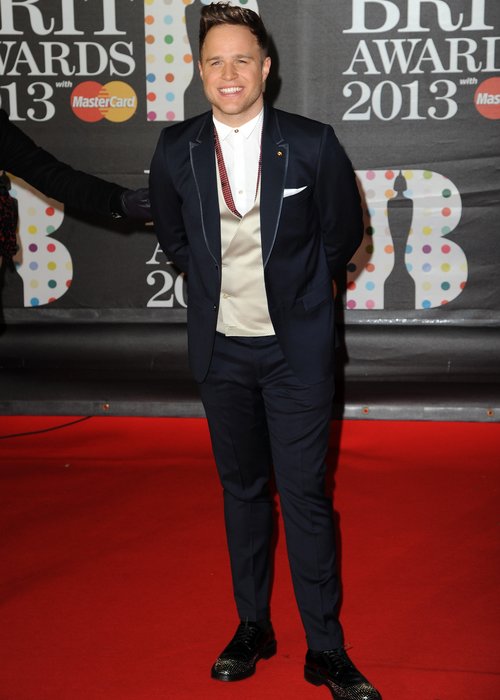 Listen to Olly Murs speaking to Capital FM's showbiz reporter Kevin Hughes about 'Let's Get Ready To Rhumble' below:

Meanwhile, the 'Heart Skips A Beat' singer recently revealed how he once saw Ashton Kutcher on Chatroulette.

The singer is also on his current UK arena tour and will be supporting Robbie Williams at a series of stadium dates this summer.