Nicki Minaj's sexy Madame Tussaud's waxwork was unveiled a couple of weeks ago, recreating the sexy pose from her iconic 'Anaconda' music video - and it all got a bit too much for some overexcited fans!

Yep, some visitors to the Hollywood attraction LOST ALL CHILL when they saw Nicki's waxwork, and.. well, we'll let you see for yourself what the end result was.

The photos that resulted were so extreme that Madame Tussauds actually had to increase security around Nicki's wax alter ego and will be redesigning the set to stop people doing all kinds of NSFW stuff to it. Lordy.

1. This guy couldn't resist giving it a smack

2. This lady could barely be seen in her photo thanks to Nicki's bootylicious behind

3. This guy just couldn't believe his luck to be this close to 'Nicki' - look at the joy on his face. 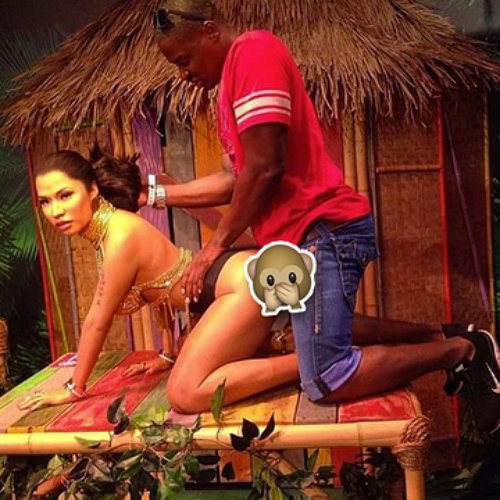 5. This guy isn't very impressed with her hair extensions, asking whether they are Remy or Virgin hair. 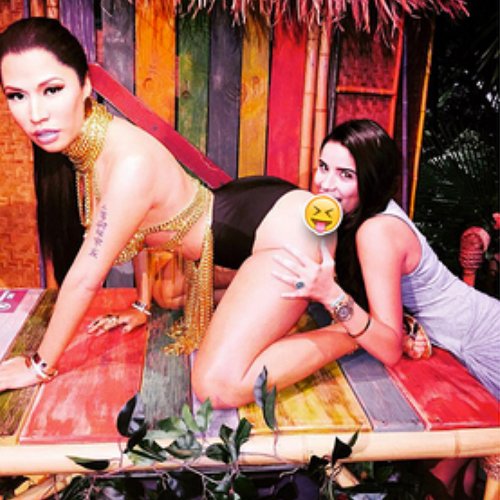 7. *Trying not to make Pooh/poo jokes*

8. This lady made it rain

9. These faces are EVERYTHING.

Yep, we're off to wash out our eyeballs with soap and say 10 Hail Mary's. You can NEVER unsee some of that.

WATCH: Nicki Minaj Visiting A Children’s Hospital Is Just The Loveliest Thing Ever

Nicki Minaj Confirms Birth Of Baby Boy: ‘I Am So Grateful & In Love With My Son’