The Disney star turned pop-hunk opens up about feeling victimised because of his insanely hot looks.

According to the 'Jealous' star, male objectification can happen anywhere, and he's not alone.

Capital's Dave Berry also feels strongly on this matter - whether it be at home, in the street, or even at Capital HQ!

"I'm a human being, not a piece of meat!" - heartfelt words from Mr Berry!

If you feel like you've been a victim of objectification like Nick and Dave, get in touch @CapitalOfficial.

Remember - Objectification is not okay! 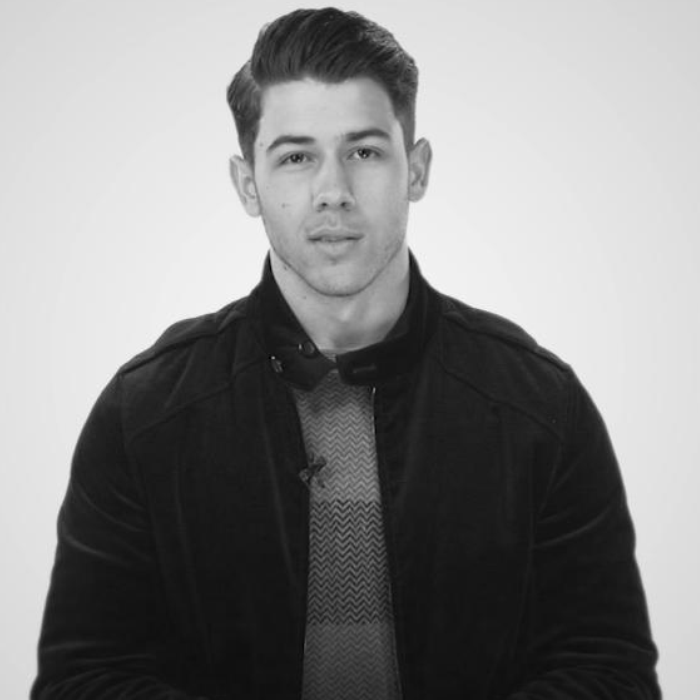 Catch more from Dave Berry & Lisa Snowdon on Capital every Saturday from 6am.

Nick Jonas Raps Over 'I Like Big Butts' Plus Iggy Azalea - And Has Skills!