Britney Spears Hints At Lady Gaga Team-Up In The Works? 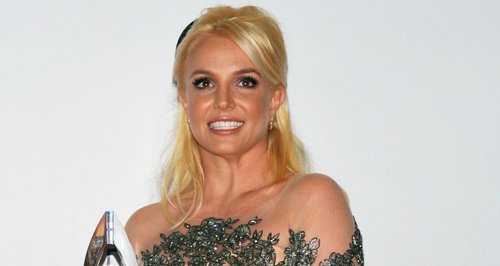 The Princess Of Pop has posted a cryptic tweet suggesting she and Lady Gaga have a project on the go.

Britney Spears and Lady Gaga have sparked fan speculation they have a new project in the works after a series of cryptic tweets this week.

Fans have since been speculating across Twitter that a monster collaboration is on the way from the pair.

@britneyspears I'm gonna die of happiness if the collab is real, don't play with my feelings pls