Justin Bieber Sings "Where Are Ü Now" as a Country Ballad

The superstar gives a unique take on his recent hit... and he's pretty damned good!

Everyone knows Justin Bieber’s a hella talented guy, but his latest appearance on the Jimmy Fallon show proved he can turn his musical skills to pretty much ANY genre out there.

The ‘Boyfriend’ star was appearing on the show to promote his new single ‘What Do You Mean?’, but also gave a unique country rendition of his recent Skrillex and Diplo team-up ‘Where Are U Now’. Hit play on the video above to see how JB does!

The singer has been teasing his new album for some time now, seeing the record as a fresh start for himself, and performed ‘What Do You Mean?’ live at the MTV VMAs 2015 last weekend. 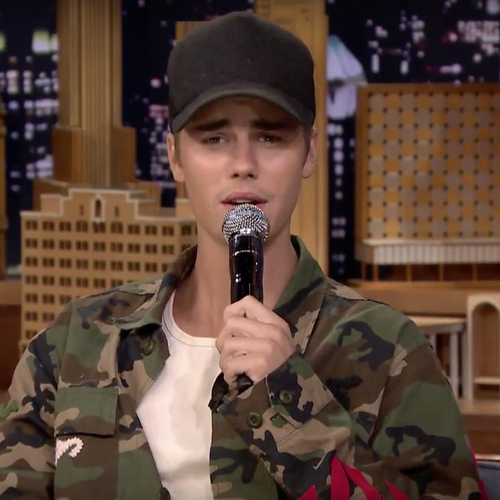 WATCH: Justin's Video For 'What Do You Mean?'