After spending the weekend at the F1 in Monaco, Justin's thrown it back to the baby days on his Instagram, literally, by sucking a dummy. 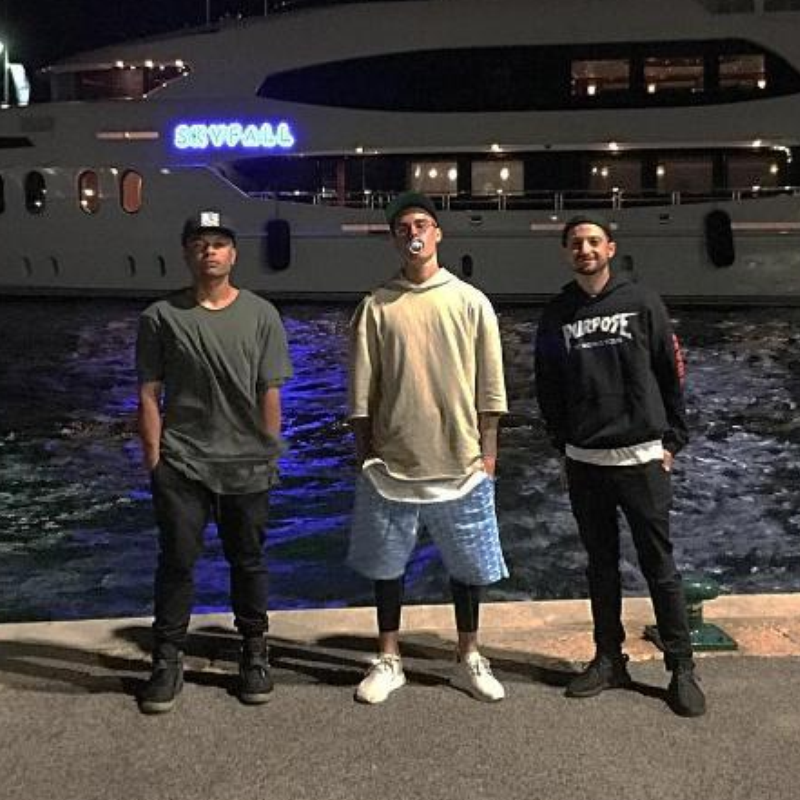 can someone please explain to me why Justin has a pacifier in his mouth? pic.twitter.com/isSRo62wED

Some people literally have no idea, WHY?

Whilst others seem to think he uses a dummy (or 'pacifier to our US friends) to help him quit smoking.

Which, if true, is great news all round, right?

Plus some people are really on board with it

Justin with a pacifier in his mouth is my new religion, he looks like the baby he is pic.twitter.com/CJfwoutsyX

However on the other hand, others are just down right rude.

I hope Justin chokes on his pacifier 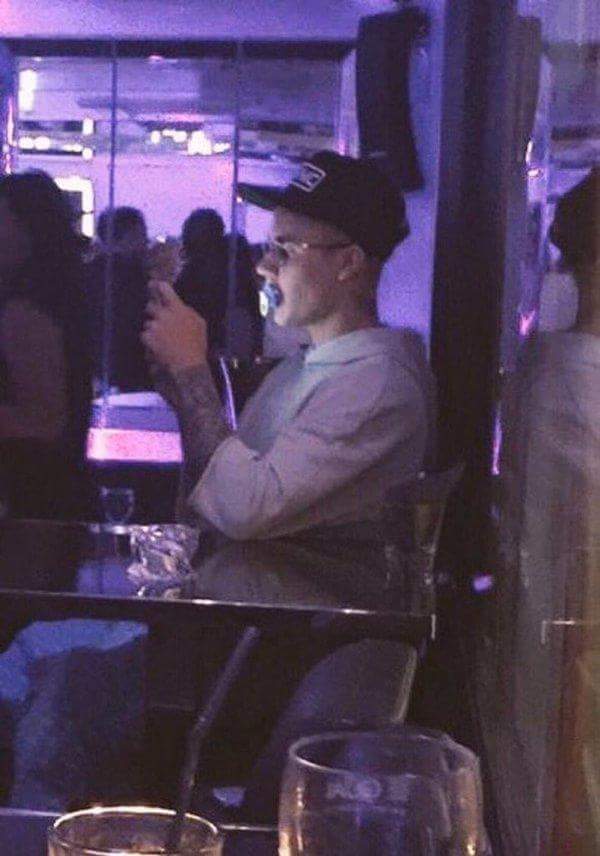