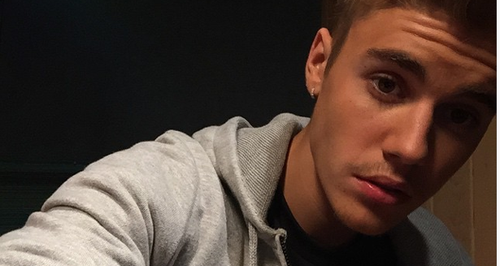 Hot on the heels of One Direction’s Liam Payne’s remix of Cheryl’s ‘I Don’t Care’ comes Justin Bieber’s version of ‘All About That Bass’ – and it sounds amazing!

Maejor Ali reworked the Meghan Trainor number one hit and Justin added the vocals to create a house track from the pop hit.

Maejor Ali told Billboard of the remix, “I'm excited to bring a hood yet house twist to such a catchy song.”

"I first put this song out as a production remix on my own. Not soon after it went out Meghan heard it, then Justin heard it, and shortly after they asked me to pull my version down so that the collaboration could happen. And that's the dopest part."

What do you think of Justin’s version? Let us know!