LISTEN: Justin Bieber's Remix Of Drake's 'One Dance' Is JUST As Epic As You'd Expect!

We have no idea HOW we lived without this version of 'Once Dance' - led by KILLER vocals from the Biebs!

Let’s face it, Drake’s ‘One Dance’ was already pretty perfect as a song, but now it’s become 100% perfect thanks to the addition of a certain fellow Canadian male pop star.

Yes, Justin Bieber now features on an official remix of Drizzy’s hit track from his latest album and his vocals are SO slinky and sexy they may just make you melt on the spot.

The song premiered this week and marks the first time the pair have collaborated in four years, when Drake featured on Justin’s ‘Believe’ album track ‘Right Here’.

Nightclub Video Surfaces Of Justin Bieber's Remix Of Drake's 'One Dance' & It Sounds A Bit Alright! 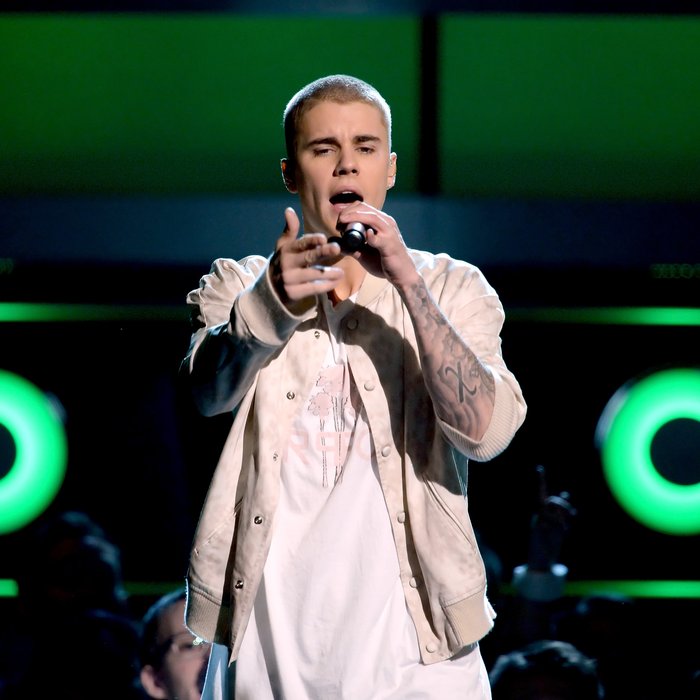