Listen right now to a brand new track from the 'Talk Dirty' star, and get all the deets on his next record.

Jason Derulo's got a BIG year ahead of him… and he's just revealed a brand new song as well as announcing his new album!

The 'It Girl' singer, who returned earlier this year with a super-sexy video for his lead single 'Want To Want Me', will release new record 'Everything Is 4' in June this year.

As well as confirming the album title and release date, Jason's been extra kind to all all his fans out there by showing off a brand new song called 'Get Ugly' to whet their appetites for the record. 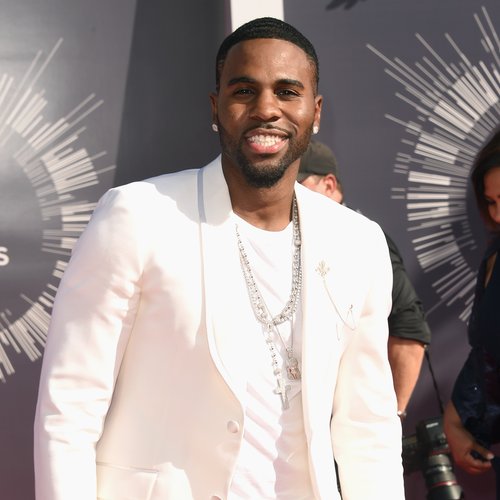 Jason Derulo releases new singles 'Want To Want Me' in the UK on 24th May, with his album 'Everything Is 4' arriving on 1st June, and you can pre-order it right here.

Jason Derulo performs 'Talk Dirty' live in session for us: