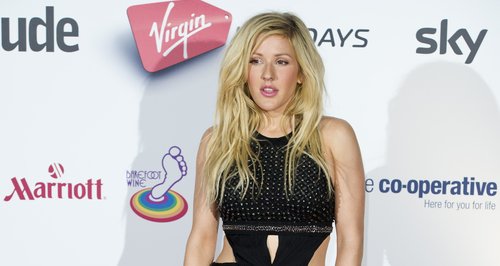 The 'Starry Eyed' singer wowed in a revealing dress as she performed 'Burn' last weekend.

Ellie Goulding has been speaking to Capital about her performance on the X Factor this past weekend and admitted it was one of the most terrifying experiences of her career.

The British star wowed in a daring gold dress on the show as she performed her Vodafone Big Top 40 number one 'Burn'.

"I loved it. It was by far the most scariest thing I've done," she admitted while chatting to Capital at the 2013 Attitude Magazine Awards on Tuesday (15th October). "About three seconds before I went to sing, everything sort of clicked and it was fine.

"When you're so nervous, you go into a strange world."

The singer sent Twitter wild with talk of her dress during the performance and she joked about her outfit being the only thing that mattered. 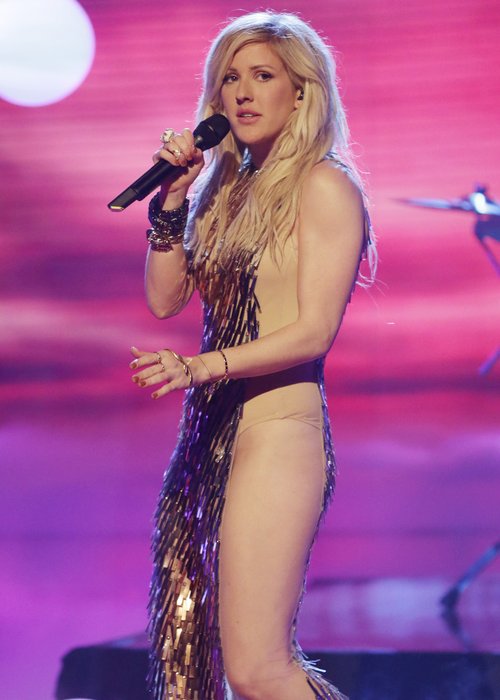 The star was also back out in another stunning dress last night (15th October) as she attended the Attitude Awards 2013.

Listen to Ellie Goulding speaking to Capital's showbiz reporter Kevin Hughes on the red carpet of the Attitude Awards 2013 below: