The 'Anything Could Happen' singer was revealed as part of this year's Wembley Stadium line-up.

Ellie Goulding is the latest act to be announced as part of the line-up for the Capital FM Summertime Ball 2013 with Vodafone.

The 'Starry Eyed' singer will be hitting the stage at Wembley Stadium in June alongside a host of other big-name acts for Capital's biggest ever line-up.

Ellie returned in 2012 with her second studio album 'Halcyon', and scored a huge Vodafone Big Top 40 hit with the record's lead single 'Anything Could Happen'.

Follow-up singles' Figure 8' and 'Explosions' have also proved big hits and Ellie will be sure to bring her A-game to the stage this summer.

The Capital FM Summertime Ball 2013 takes place at Wembley Stadium on 9th June, with tickets going on sale from 8am on Friday (26th April).

Make sure to keep it Capital Breakfast this Friday when even more acts will be announced for the 2013 Ball!

Get all the latest Summertime Ball with Vodafone news on the Capital App and @CapitalOfficial on Twitter #CapitalSTB. 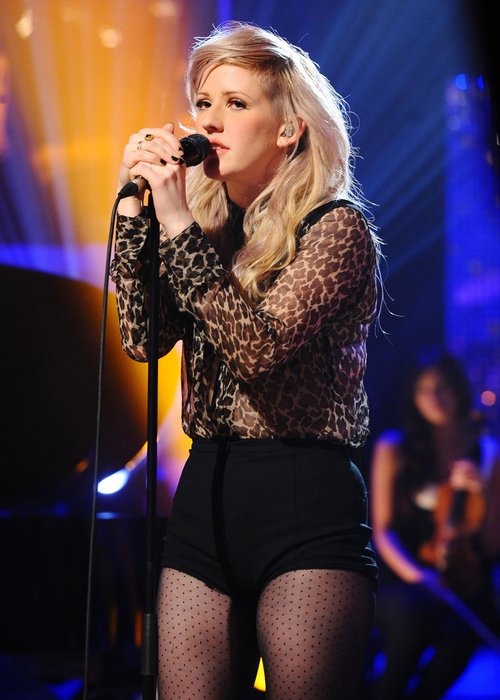