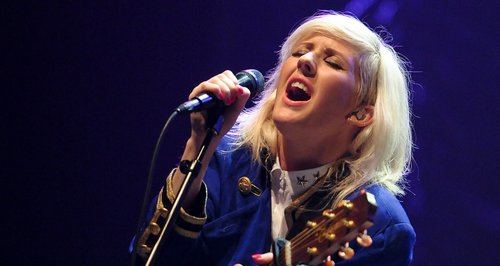 The 'Starry Eyed' singer speaks to Capital ahead of her appearance on stage at Wembley Stadium.

Ellie Goulding has been speaking to Capital FM about her appearance at today's Summertime Ball 2013 (9th June).

The 'Anything Could Happen' star told Capital that her strong soundcheck at Wembley Stadium yesterday has given her added confidence for her show.

"I did a soundcheck yesterday, and I have to say it was a world of different," she said when speaking about a recent show at Twickenham Stadium.  "I'm actually excited about today – last time I struggled a bit with the sound because we were right next to the PA."

She also offered a small insight into her set at the Ball and spoke about making more of a "presence" with herself due to her lack of backing dancers. 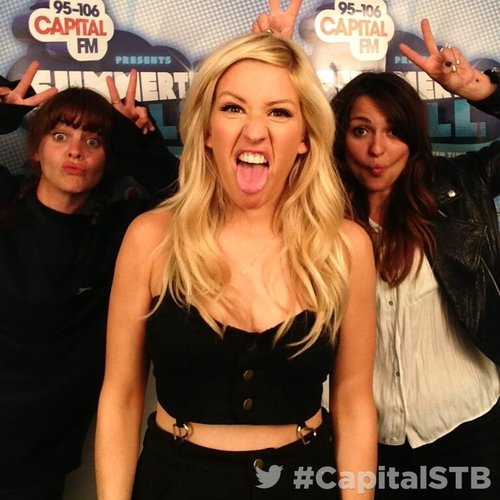 "I fell like because I am small, I have to make more of a presence. I don't have any backing dancers," she added.

Ellie will be performing on a line-up which includes the likes of Robbie Williams, Taylor Swift and The Wanted.

This year's show is also set to be hosted by Justin Timberlake.

Watch Ellie Goulding speaking to Capital about her performance at today's Summertime Ball 2013 below: