The 'Starry Eyed' singer says she would be open to working with the rapper in the future.

Sean Paul recently told Capital that he would love to work in the studio with Ellie Goulding and she has since responded to give her approval.

The 'Dutty Rock' star spoke to Max this past weekend about future team-ups and praised the British star.

Taking to Twitter, Ellie simply wrote: "YUS RT @CapitalOfficial: So @duttypaul just revealed he wants to work with @elliegoulding! How good would that be? Max x"

Jessie J, Rita Ora and Adele were also given the nod from Sean as to potential collaborations. 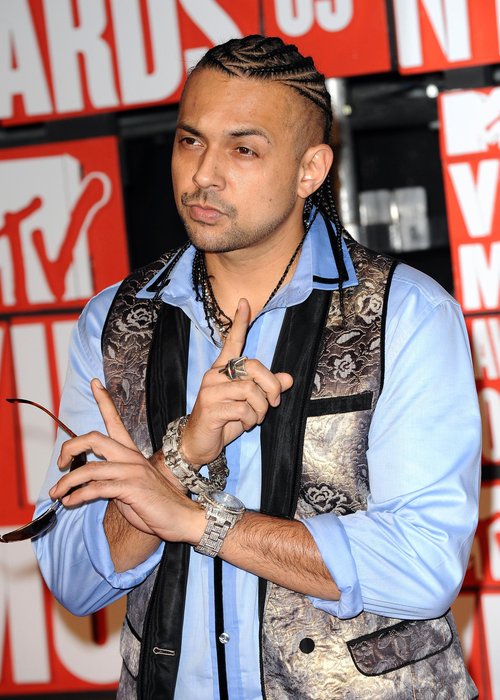 Sean Paul's new single 'The Other Side Of Love' is out now.